As quiet as its kept, New York has had a great run throughout the summer. Rowdy Rebel returned with the release of his debut album and Bobby Shmurda recently dropped his latest EP, BodBoy. Not to mention, Don Q dropped Corleone and Fivio Foreign is working with everyone from the City Girls to Kanye West. Adding to the city’s soundscape, Ron Suno has delivered his latest project, Suno Mode.

“I turned a switch on, unleashing a new power. I think about video games, and how there’s a mode you have to get in and it can make you invincible. When I’m in Suno Mode, I’m invincible,” he said as he explained the meaning of the project’s title.

When approaching Suno Mode, listeners will encounter the project’s audacious cover first. Standing atop the world, the New York native dons an astronaut’s wardrobe as he smokes and has his arm around the girl that he wants. If anything, every song on the 15-track project reflects the bold nature of the cover. Whether it’s a Rock influenced track like “Shoes” or a violin-heavy track like “What They Gon’ Say” with Rowdy Rebel, Ron Suno is not only making his case as one of the leaders of New York’s music scene, but he also dares to be different in a crowded field of young artists. Still, he manages to make every track feel like his own as he carves out his own lane on the road to Hip-Hop’s top spot.

Suno Mode is a welcomed addition to the growing catalog of music from New York artists this year. Check out Ron Suno’s latest effort below. 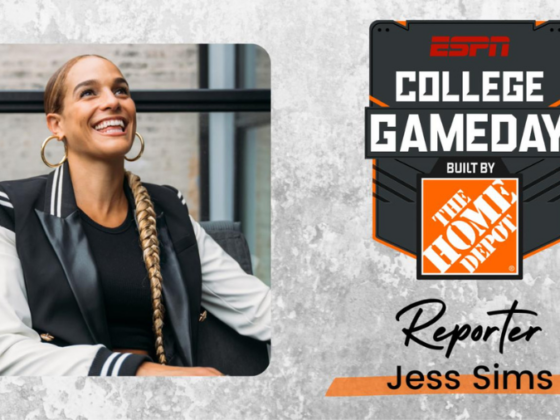 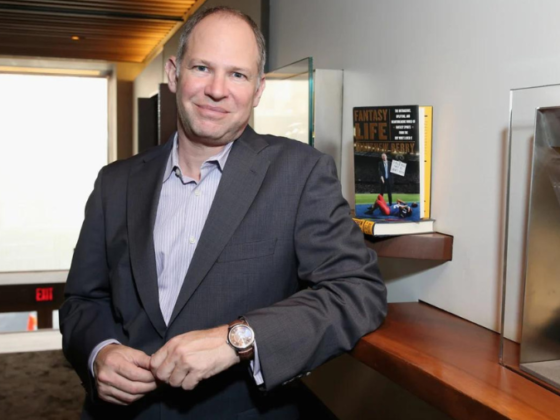