Tonight, the city of New York will celebrate some of his rising stars and legends. Most notably, DJ Premier teamed up with Nas for a track on his new project, Hip-Hop 50 Vol. 1. Elsewhere, Lloyd Banks has delivered his second album in two years, The Course of the Inevitable II. Not to be forgotten, Sheff G also delivered an exclusive project with Spotify. In the midst of all that is set to hit the streets of New York, one name cannot be forgotten, Rowdy Rebel. Eight years after his rise into the national spotlight, the Brooklyn native is ready to take the next step in his career.

Rowdy Rebel hopped on social media to deliver a very special message for his fans. After weeks of teasing the release of his new project, he revealed that his debut album, Rebel vs. Rowdy, was ready to be released. Adding to the announcement, Rowdy Rebel shared a trailer and a thoughtful reflection on how far he’s come.

“Life is a marathon and a journey,” he wrote.

“I’ve overcome what most people would fall from. I’m excited to share my first ever album in my career, Rebel vs Rowdy. This one [is] for NY and all the real ones.”

Rebel vs. Rowdy has the support of the biggest names in the city of New York. French Montana, Jadakiss, Fivio Foreign and A Boogie all contributed to the project. Chicago’s own Dreezy also hopped on a track with the Brooklyn star. With a star studded track list and a lot to get off of his chest, Rowdy Rebel is ready to formally cement his return in the music industry. Check out his debut LP, Rebel vs. Rowdy. 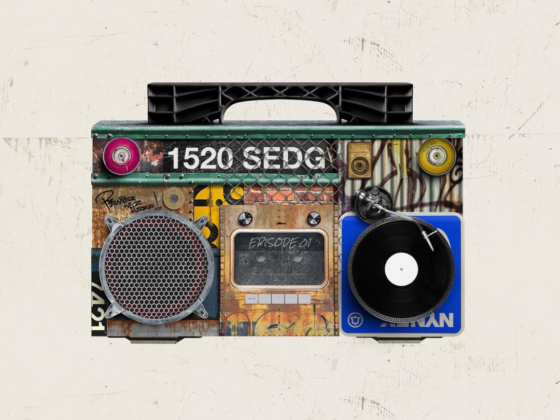 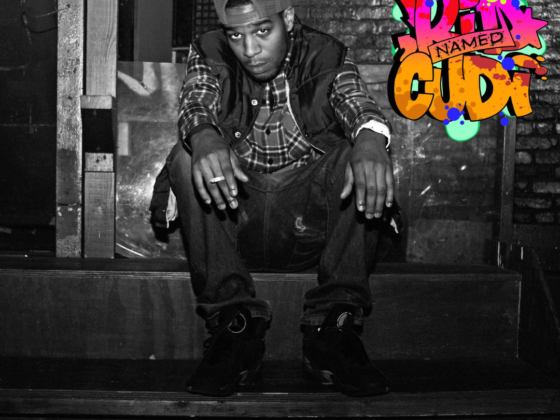