Rob Pelinka has been serving as the General Manager of the Los Angeles Lakers since 2017, but now is set to take on a new job title. Per Bill Oram of The Athletic, Rob Pelinka has been promoted to have his job description also include Vice President of Basketball Operations.

This essentially signals no one will be hired above Pelinka in the wake of Magic Johnson’s departure. Rob was the top basketball exec in function, now in title.

Pelinka’s promotion follows the resignation of Magic Johnson from his role as President of Basketball Operations with the Lakers during an impromptu press conference last season, following which he detailed his professional differences with Pelinka.

Through signing superstar free agent LeBron James in the 2018-19 offseason and trading for Anthony Davis, Pelinka has helped construct a roster for the Lakers that currently holds a 30-7 record, first in the Western Conference. 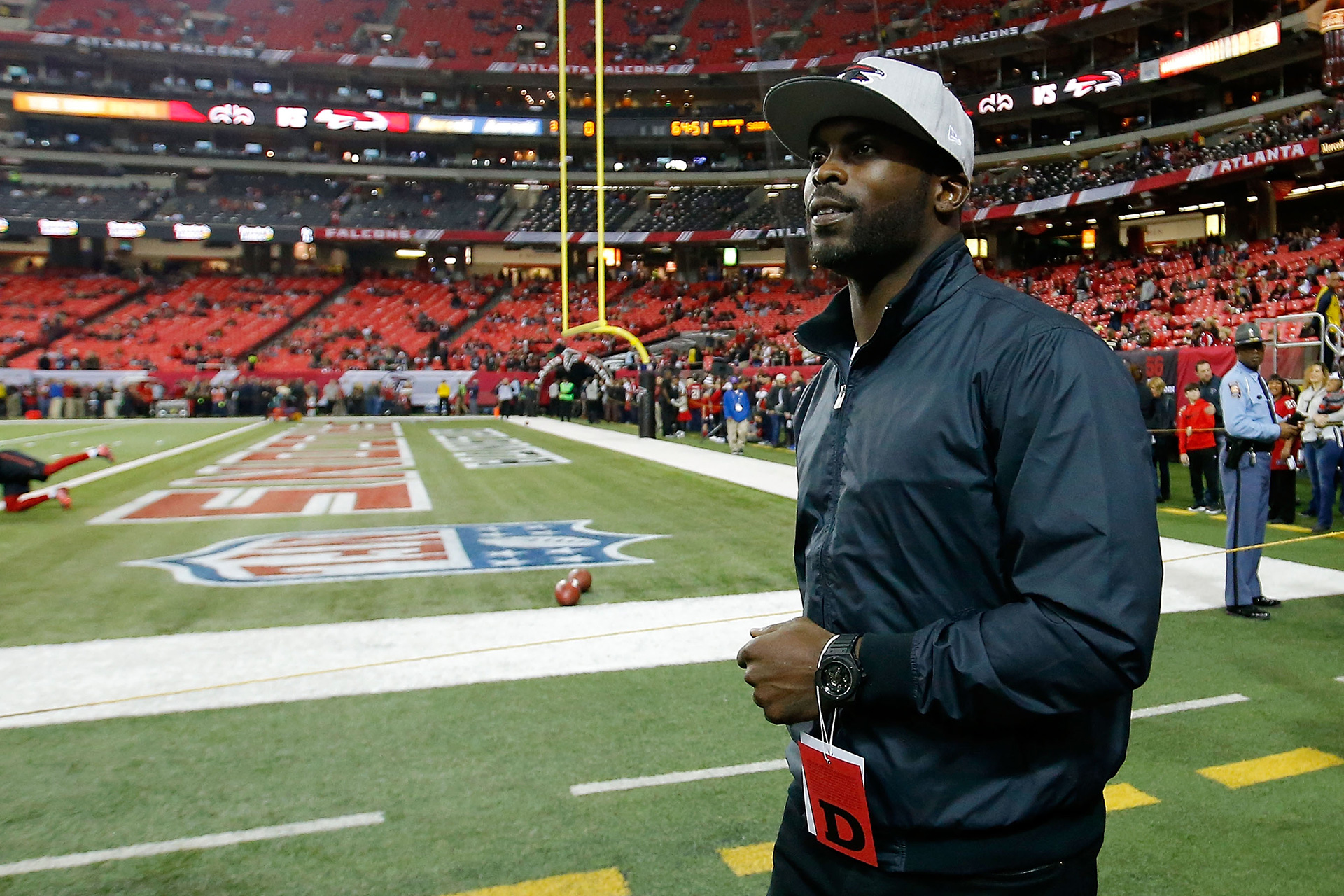