It is unclear who will take the field at State Farm Stadium during Super Bowl LVII, but it is clear who will be this year’s halftime performer. As the NFC and AFC champions head to the locker room, Rihanna and a few special guests will take the stage. The NFL shared the exciting news during Sunday’s afternoon slate of games.

“Rihanna is a generational talent, a woman of humble beginnings who has surpassed expectations at every turn. A person born on the small island of Barbados who became one of the most prominent artists ever. Self-made in business and entertainment,” Shawn “Jay-Z” Carter said.

Shawn “Jay-Z” Carter and Rihanna have taken their business relationship to new heights. The global star signed to Def Jam and Jay-Z’s team during the mid-2000s and she’s never looked back. Over the last decade and change, she’s picked up nine Grammy Awards, headlined six tours and earned countless platinum plaques. With her latest accomplishment, she joins the likes of Beyoncé, Prince and Stevie Wonder as a Super Bowl halftime show performer.

“She is a once-in-a-generation artist who has been a cultural force throughout her career. We look forward to collaborating with Rihanna, Roc Nation and Apple Music to bring fans another historic Halftime Show performance.” 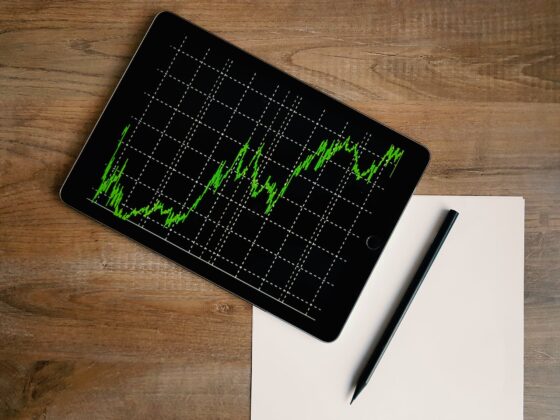 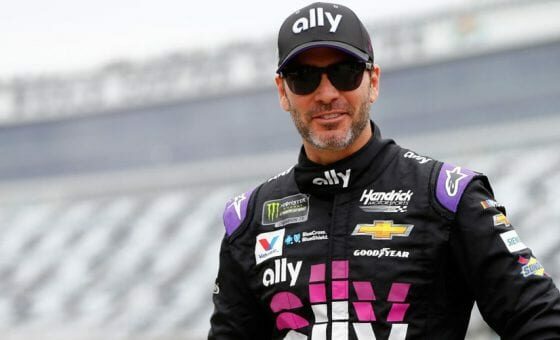