The NFL season has been a wild ride and the 2021-2022 NFL playoffs have been truly an amazing experience to watch. This has all led up to the 2022 AFC Championship between the Cincinnati Bengals and the Kansas City Chiefs. A game between battled-tested champions and up-start young guns. While the Kansas City Chiefs may be favorites at home in the game, the Bengals don’t sound intimidated heading into the Sunday matchup.

Andy Reid, Patrick Mahomes, and the Kansas City Chiefs have been here before and know what to expect. Having the home-field advantage and playing at Arrowhead Stadium is huge for the team. The Chiefs path to victory is fairly simple and it involves letting Patrick Mahomes be Patrick Mahomes. We all witnessed the greatness of the quarterback in the final 13 seconds of regulation against the Buffalo Bills in the Divisional Round. The Bengals defense is fairly good but there are matchups in the secondary the team can take advantage of in the game. Avoid throwing toward Jessie Bates III at all costs.

The defense has one job and it is a critical one. They have to take advantage of the weak Bengals’ offensive line in the game. Despite sacking Joe Burrow nine times, the Tennesee Titans still got carved up and lost in the Divisional Round. Containing Ja’Marr Chase is easier said than done.

Joe Burrow has proven time and time again that he is really good at winning football games. Since he transferred to the LSU Tigers he has won about every important game he’s been in. He and Head Coach Zac Taylor are set to play the biggest games of their young careers this Sunday. While they beat the Titans despite not protecting Joe Burow that can not happen again. Chris Jones is an elite pass rusher and run stopper on the defensive end for Kansas City. If the team wants to win they need to play almost perfectly on offense.

Is there an NFL defense ever that can stop Patrick Mahomes at his best? Honestly, the answer is probably no. That being said the Bengals will have to find a way to make the star quarterback uncomfortable. Stopping both Tyreek Hill and Travis Kelce is a must and with that comes the key for the defense. Make a third weapon on the Chiefs step up and make plays for the team. Is anyone outside of Hill and Kelce good enough to beat the Bengals? The best way to find out is to do it.

Many will be tempted to hand the advantage to the Kansas City Chiefs and for good reason. Joe Burrow doesn’t crack under pressure easily and he could be the key to the game. The Chiefs offense and the Bengals offense will likely be headed to a shoot-out in the 2022 AFC Championship. If the other playoff games are any indication then whoever has the ball last may just win the game with more late-game heroics. The world has already seen what both Mahomes and Burrow can do at the end of a game with everything on the line. 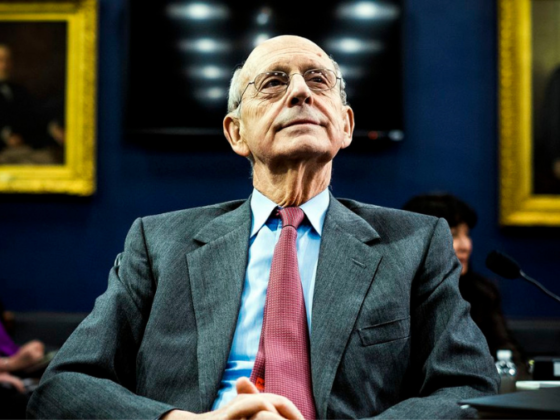 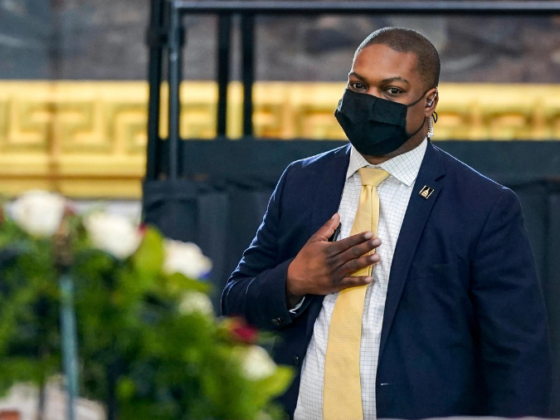