It is no secret that Rihanna is preparing for a major return in 2023. She ended the year by contributing two songs to Marvel’s Black Panther: Wakanda Forever soundtrack. In February, she will take the stage at State Farm Stadium during Super Bowl LVII. Not to mention, she continues to promote all things Savage x Fenty. With all of that going on, it appears that the global pop star may also be working on a documentary. Multiple outlets have reported that Apple TV+ is developing a documentary about Rihanna’s journey back to the recording studio after giving birth to her first child.

“She will be recorded during rehearsals and meetings in the lead-up to the big night and give an insight into what her life is really like now that she is returning to pop as a mum. Rihanna is a massive force to be reckoned with when it comes to music and so Apple has paid millions,” one source allegedly told The Sun.

“The Super Bowl is one of, if not the, biggest stages in the world, so her show was always going to be huge. Add on top of that it’s a live comeback and the pressure is immense. She is keen for the world to remember why she is one of the greatest performers of all time.”

Rihanna has not confirmed these reports. In fact, she recently told fans to be patient regarding the release of new music.

“[The] Super Bowl is one thing, but new music another thing. Do you hear that fans? The second that I announced [that I would be performing at the Super Bowl], I said, ‘They’re going to think my album is coming. I need to get to work.’ I do have new music coming out,” she told the Associated Press. 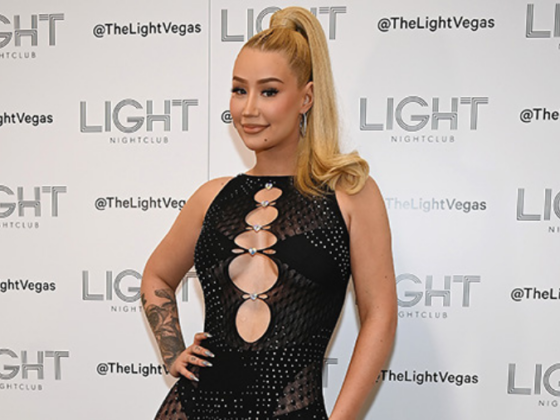 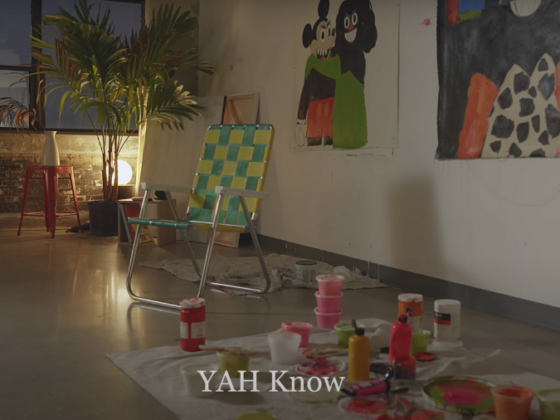 Chance The Rapper Travels To Ghana For ‘Yah Know’