On August 29, Bishop Sycamore had high hopes for the 2021 football season. By the morning of August 30, those seasons were destroyed. Bishop Sycamore’s season opener was a 58-point loss to top-ranked IMG Academy, but the school’s biggest loss came in the broadcast booth.

During the nationally televised game, ESPN commentators Anish Shroff and Tom Luginbill mentioned that Bishop Sycamore’s coaches had said a few of their players were three and four-star athletes. However, they were unable to confirm those claims.

“Bishop Sycamore told us they had a number of Division I prospects on their roster, and to be frank, a lot of that, we could not verify. They did not show up in our database, they did not show up in the databases of other recruiting services. So, okay, that’s what you’re telling us, fine, that’s how we take it in,” Luginbill and Shroff said.

From there, all hell broke loose. A number of media outlets began to look into the program and there are few words to describe what was found. Bishop Sycamore has been accused of utilizing junior college athletes during games, implementing less than subpar academic standards and hiring a head coach with active arrest warrants. Above all else, the school has been accused of being “fake” and not having a physical location.

“As soon as I started following this story, I was immediately drawn to it and knew it was something that myself and my team at HartBeat had to dive into. HBP thrives in the doc-series space,” Hart told Deadline.

There is no word as to when the documentary series will debut. 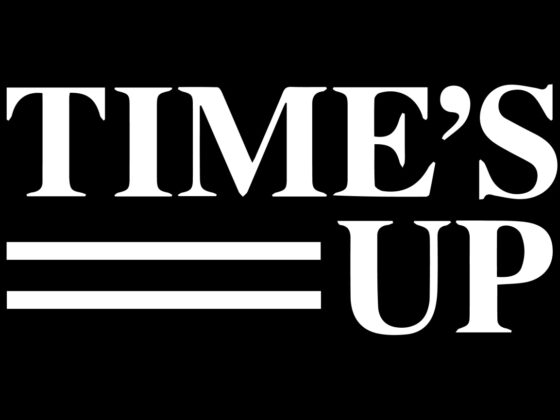