Minnesota Timberwolves owner Glen Taylor is ready for the Jimmy Butler era in to end. In fact, he is so ready for it to end that Taylor is willing to deal Butler himself if needed. ESPN’s Adrian Wojnarowski says that at the NBA Board of Governers meeting Taylor told prospective spirits for Butler to contact him directly if they cannot get past general manager Scott Layden.

“The owner’s trading him,” one board of governors attendee tells ESPN. “That was made clear. It’s just a matter of when.”

“He basically said, ‘If you don’t get anywhere with [Layden] and you’ve got something good, bring it to me,'” a second league official tells ESPN on the trade saga.

Technically, head coach Tom Thibodeau is above Layden as President of Basketball Operations. Butler informed Thibodeau and Layden of his desire to be dealt last week. However, Thibodeau is reportedly uninterested entirely in trading Butler for players and picks and would rather leave the franchise.

Wojnarowksi says the Wolves and Glen Taylor are trying to get Butler out of Minnesota as quick as possible in the hopes of avoiding anything long and drawn out. However, given that Taylor is ready to handle the trade, Thibodeau would reportedly rather leave the team than trade Butler, and Layden is being bypassed in talks, the dysfunction in Minnesota is going to come to a impasse. 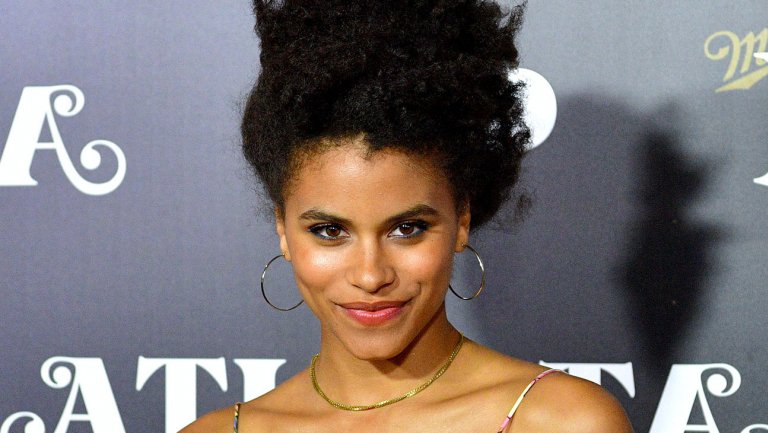 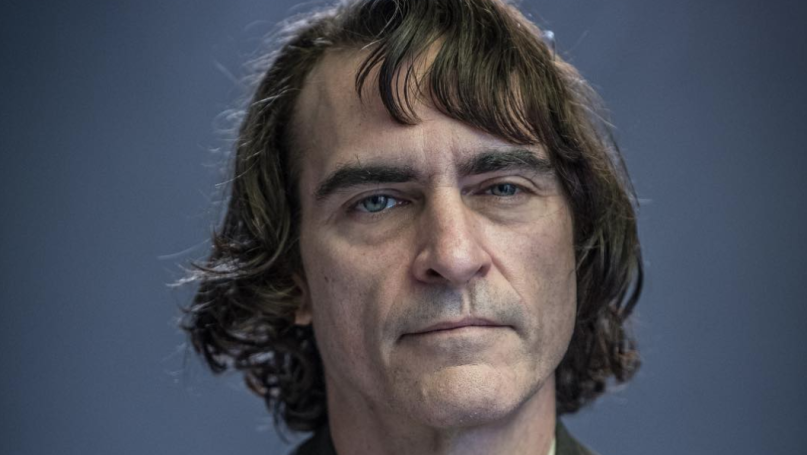 A First Look At Joaquin Phoenix As The ‘Joker’