When the Minnesota Timberwolves acquired Jimmy Butler last year before the season began many people speculated about how good the team could be. But an injury to Butler and some in-fighting limited the Wolves and the fell to an eighth seed in the Western Conference. Butler’s time with the Wolves saw Minnesota return to the NBA playoffs for the first time in over a decade. But the promise of potential and future success alongside Karl-Anthony Towns and Andrew Wiggins appears to not be what interests Butler at this time.

He has requested a trade away from Minnesota following a meeting with team president and head coach Tom Thibodeau.

Following comes from Shams Charania and Jon Krawczynski of The Athletic and Adrian Wojnarowski of ESPN.

Jimmy Butler has requested a trade from the Minnesota Timberwolves, league sources tell me and @JonKrawczynski. Butler has given Minnesota a list of one-to-three teams with whom he's open to signing extension, in anticipation of trade.

Tom Thibodeau has been resistant to the idea of trading Butler, we're told. With media day on Monday and training camp set to being on Tuesday, the clock is ticking.

With under a week to go before players report to their respective franchise, a Butler trade could send the start of the NBA season into a wild place. 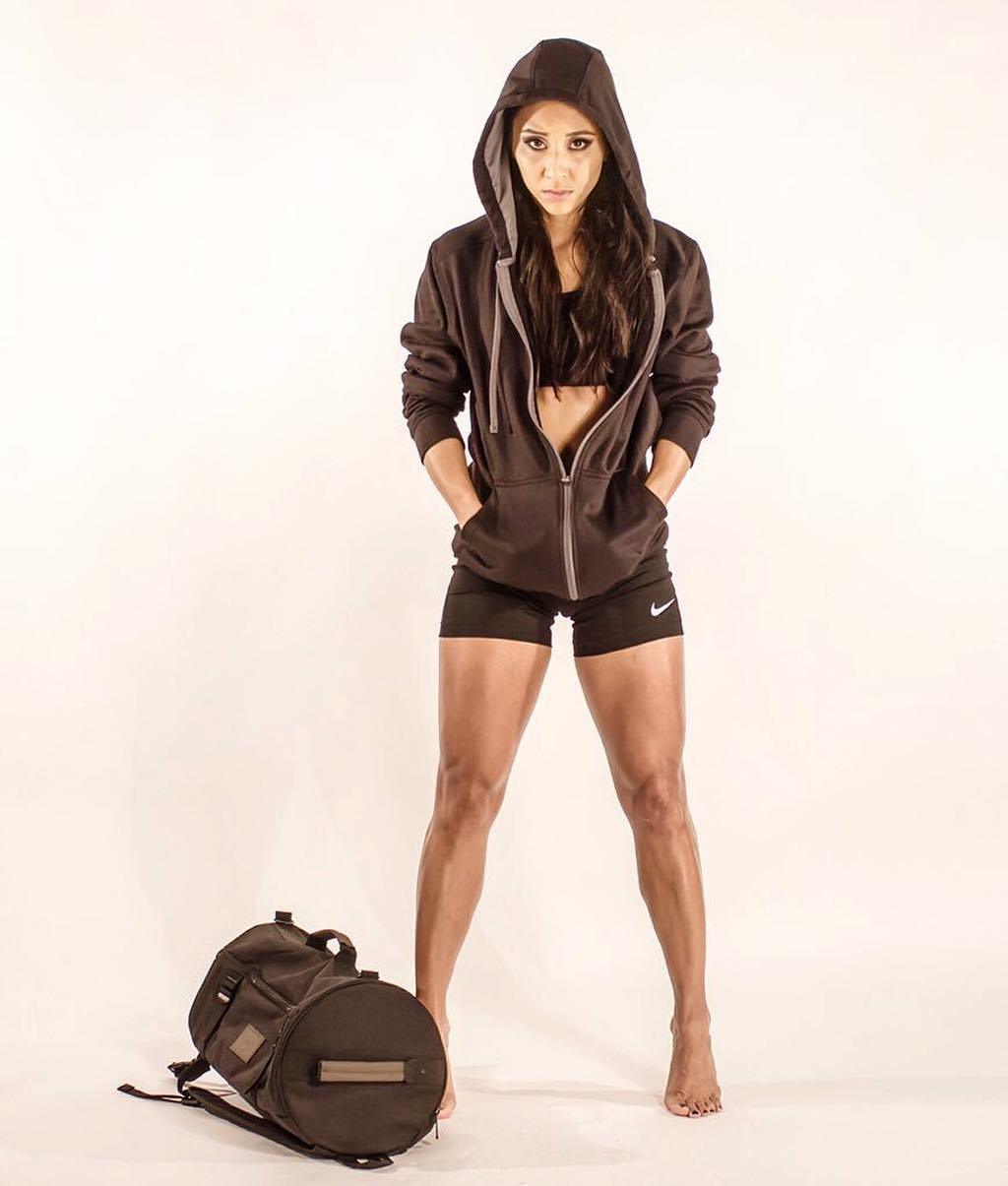 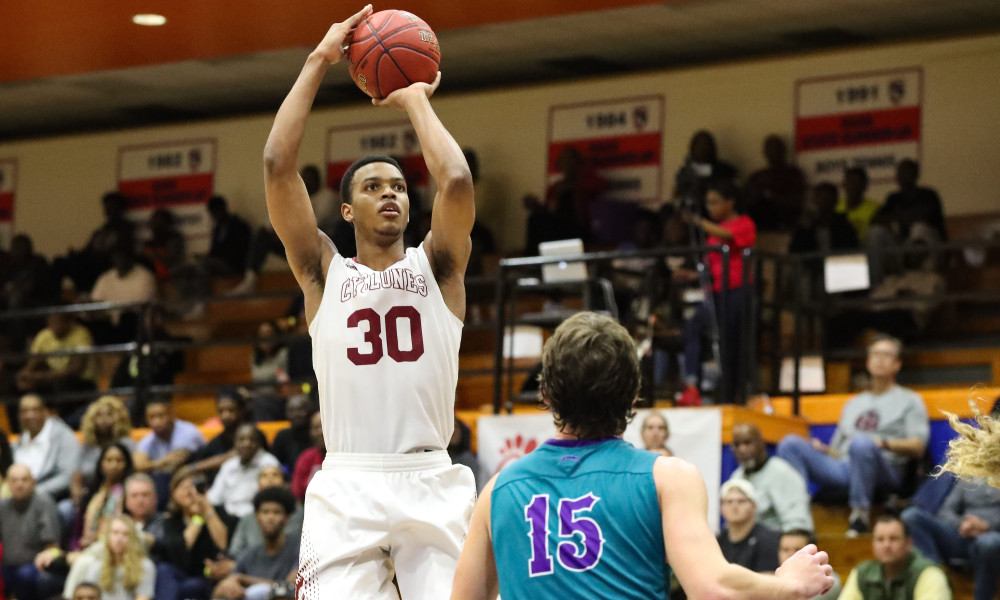