Minnesota Timberwolves star wingman Jimmy Butler went down in the second half of the Wolves road game against the Houston Rockets. Butler appeared to go down after suffering a non-contact injury and was helped off the court by teammates.

Jimmy Butler gets helped off the court pic.twitter.com/aheldcFXBb

There was no clear diagnosis following an initial examination but according to reports Butler’s camp was optimistic he didn’t suffer a torn ACL. An MRI on Saturday revealed that Butler did suffer a ‘meniscal injury’ in his right knee. It’s currently unclear how long he will be out.

UPDATE: Jimmy Butler reportedly suffered a torn meniscus. He’s expected to miss 4-6 weeks but he is telling people he will be ready for the playoffs.

Following comes from Shams Charania of Yahoo! Sports and KC Johnson of the Chicago Tribune.

Minnesota Timberwolves All-Star Jimmy Butler is expected to undergo surgery in the coming days to repair a torn meniscus in his right knee and could return in four-to-six weeks, league sources told Yahoo Sports.

A final timetable will be set after the procedure, league sources said.

Tom Thibodeau will address reporters here in Minnesota shortly. But Butler is telling people he plans to be back for playoffs.

Jimmy Butler is currently leading the NBA in minutes per game and that could be a big reason why he went down with this injury. The wear and tear he goes through playing these extensive minutes under coach Tom Thibodeau got to him.

Butler, 28, was acquired by the Wolves in an offseason trade with the Chicago Bulls. In his first season with Minnesota, he is averaging a team-high 22.2 points to go with 5.4 rebounds, 5.0 assists and 1.9 steals through 56 games this season. 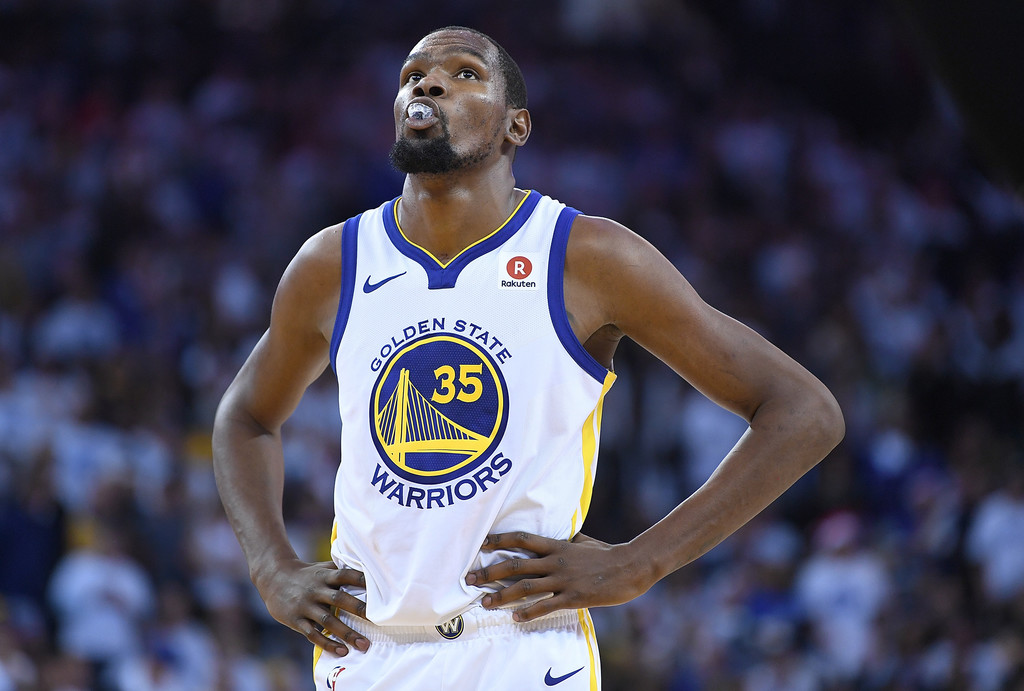 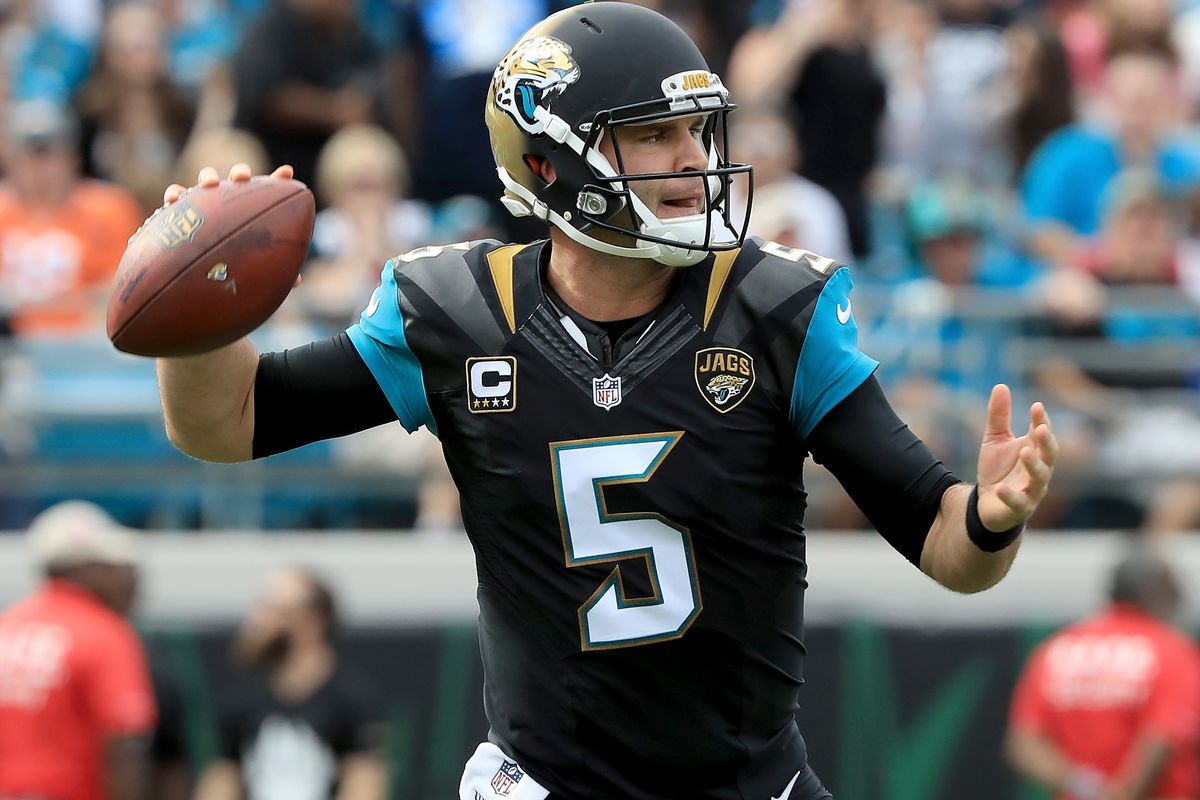