With the NBA Draft underway, the Minnesota Timberwolves are looking to make a big addition to their already talented roster. Jimmy Butler of the Chicago Bulls has been a name regularly brought up in trade talks this offseason and it appears the franchise has finally pulled the trigger on dealing the two-way wing.

According to Adrian Wojnarowski of The Vertical, the Bulls will trade Butler and the 16th overall to the Timberwolves in exchange for Zach LaVine, Kris Dunn, and the 7th overall pick in this year’s NBA Draft:

Chicago is finalizing a deal to send Jimmy Butler to Minnesota for Zach LaVine, Kris Dunn and No. 7 pick, league source says.

Deal has been agreed in principle. Butler is rejoining Tom Thibodeau. https://t.co/MjXA12fCng

Obviously, this is a huge pickup for the Wolves as they add an elite talent to play alongside Karl Anthony-Towns and Andrew Wiggins. As Wojnarowski pointed out, Butler will also be joining his old head coach in Tom Thibodeau so the adjustment will be much easier on both sides.

For Chicago, Butler was a piece they had looked to deal for an extended period of time now. With Butler off the books, they can kick off their rebuild and Dunn and LaVine gives them two solid guard pieces to work with in that process. 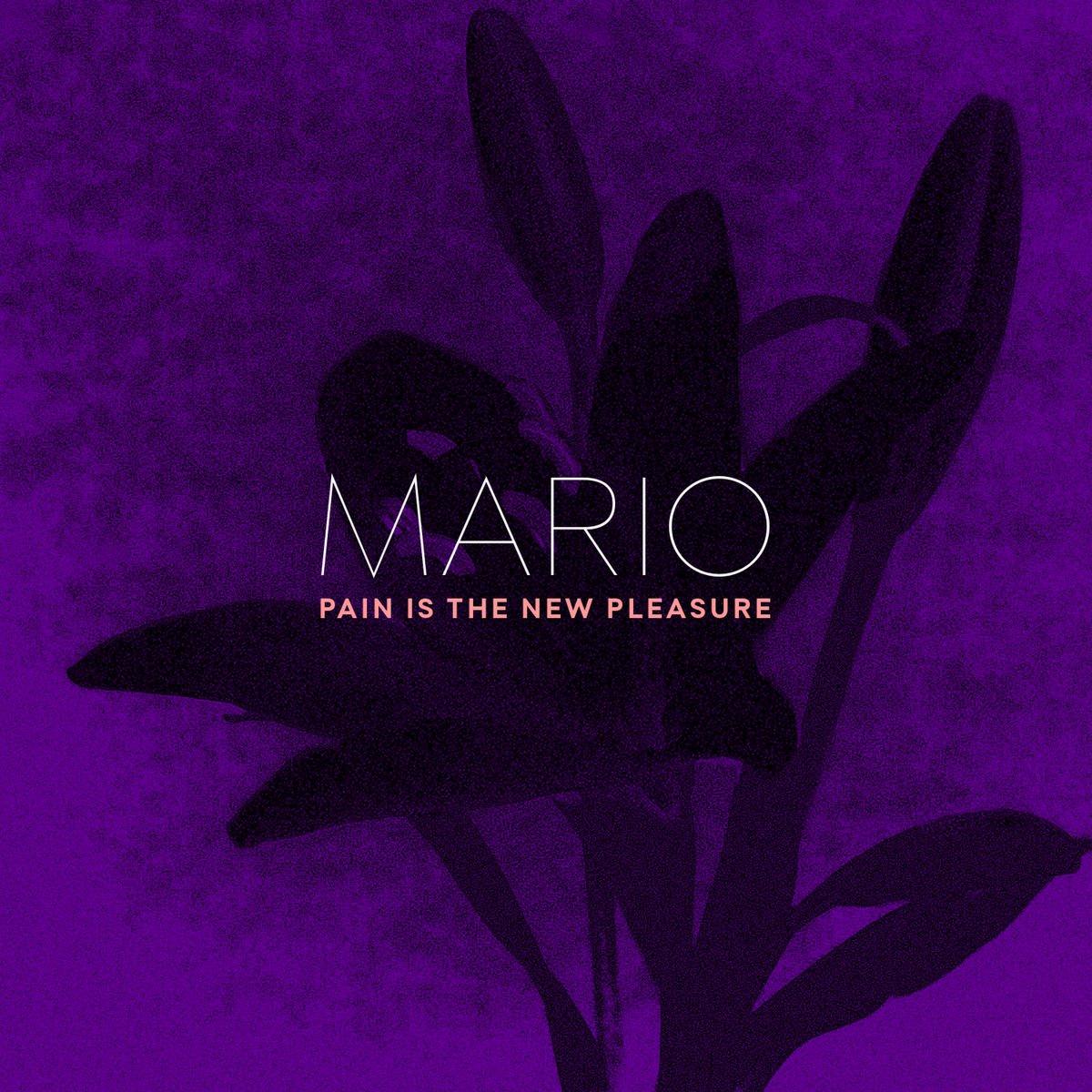 Mario – ‘Pain Is The New Pleasure’ 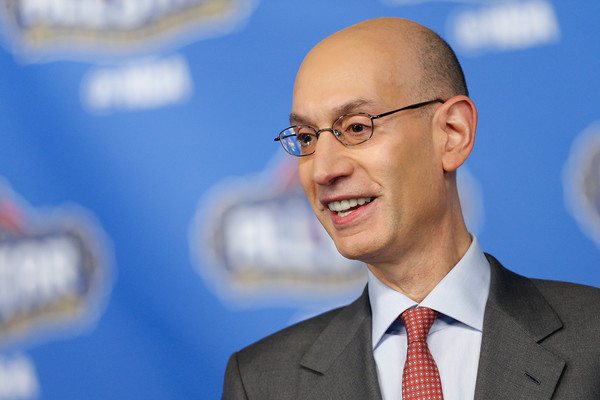