Regina Hall is the latest actress to join the cast of Marsai Martin’s Little. The film, which had already cast Issa Rae, is a comedy that “centers on a woman who gets the chance to relive the carefree life as her younger self when the pressures of adulthood become too much.” Marsai Martin, who is best known for her work on Black-ish as Diane, will executive produce the Universal Pictures film alongside Hall. The script, which was initially started by Martin, has received edits from Drumline‘s Tiana Gordon, Fresh Off The Boat‘s Camilla Blackett and Girls Trip‘s Tracy Oliver. In addition to editing the script, Drumline‘s Tiana Gordon will also direct the film. To top it all of, Will Packer and Kenya Barris will work on the film as executive producers. Needless to say, this film is receiving input from of the best in Hollywood today.

For those interested in this Black Hollywood star studded affair, the film is set to hit theaters September 20, 2019. In the meantime, you can check Issa Rae on Insecure‘s third season this August, Regina Hall in upcoming Shaft sequel, Will Packer producing shows for the OWN Network and Kenya Barris doing his thing on Black-ish. 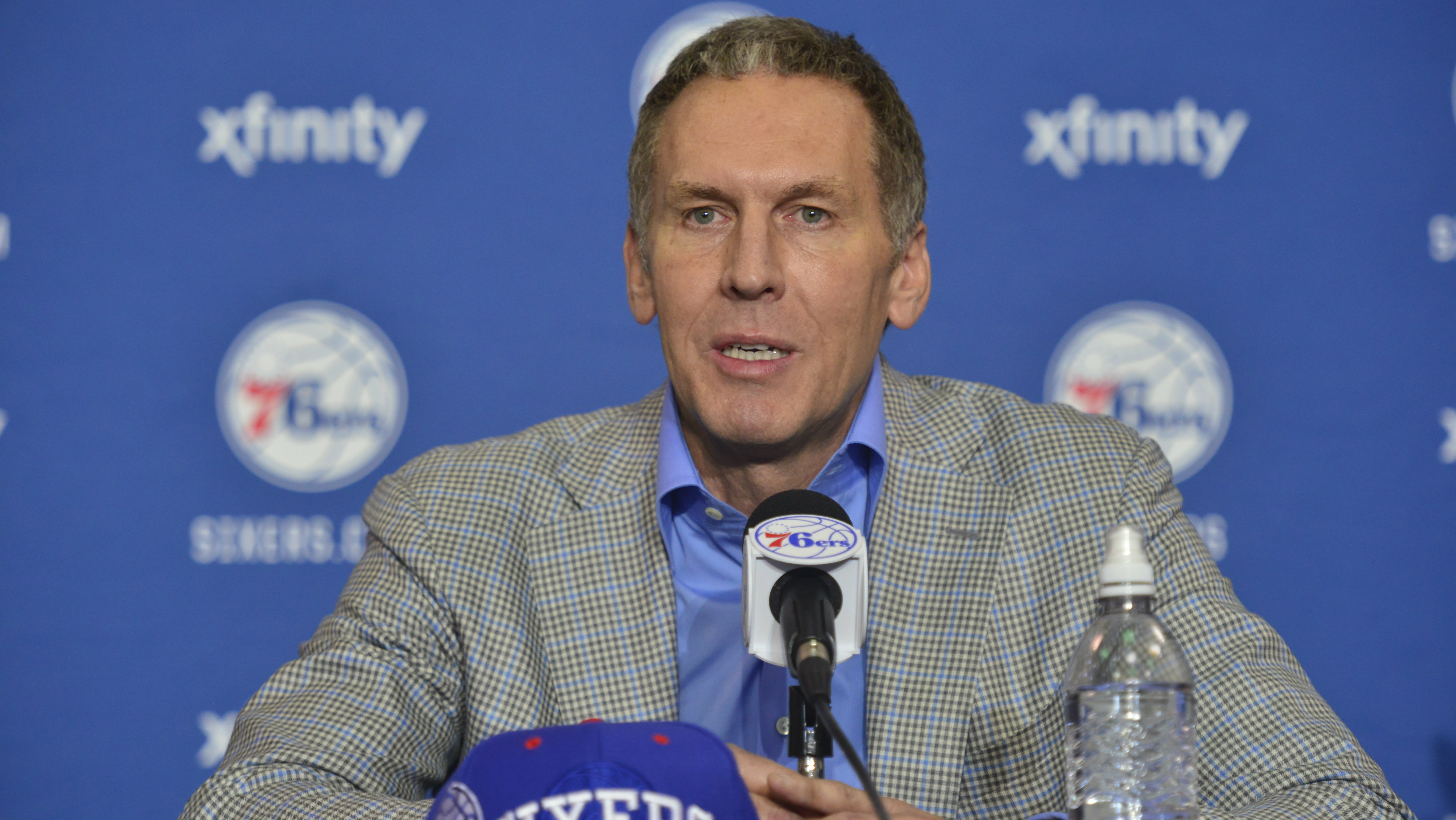 REPORT: Bryan Colangelo Twitter Investigation to Finish in “Next Few Days”, Could be Dismissed 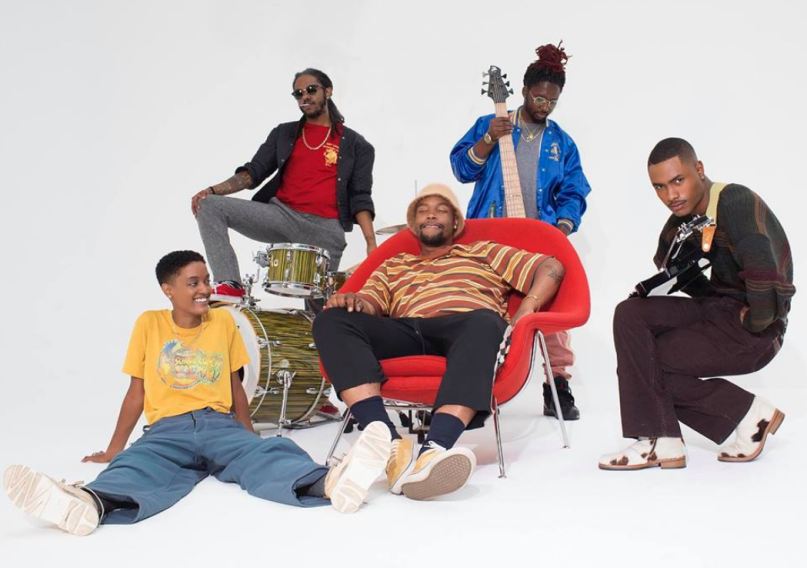 New Music: The Internet – ‘Come Over’