Multiple sources have told The Hollywood Reporter that Kenya Barris is seeking to get out of his contract with ABC Studios. The Black-ish creator and writer of Girl’s Trip has worked at the network since 2015, earning two Emmy nods for his work on Black-ish.

Barris signed a four-year deal with ABC in 2017 but due to recent clashes with the network is rumored to be actively looking to exit that deal. He is also rumored to be in talks to sign an overall deal with Netflix should he get out of his current one. If he does leave ABC for Netflix, Barris would be following Shonda Rhimes, who left ABC for Netflix earlier this year.

The news comes most notably after ABC and Barris had creative differences last month over the airing of an episode of Black-ish. The politically themed episode would’ve seen Anthony Anderson’s Dre voicing his concerns over the direction of the country to his son. ABC claimed the decision to pull the episode was a mutual one. This narrative has since been called into question by some.

Barris and ABC have seemingly continued to butt heads as a series written by Barris was ordered and but has since been put on hold indefinitely. He also landed a series, Bright Futures on NBC, a competing network. 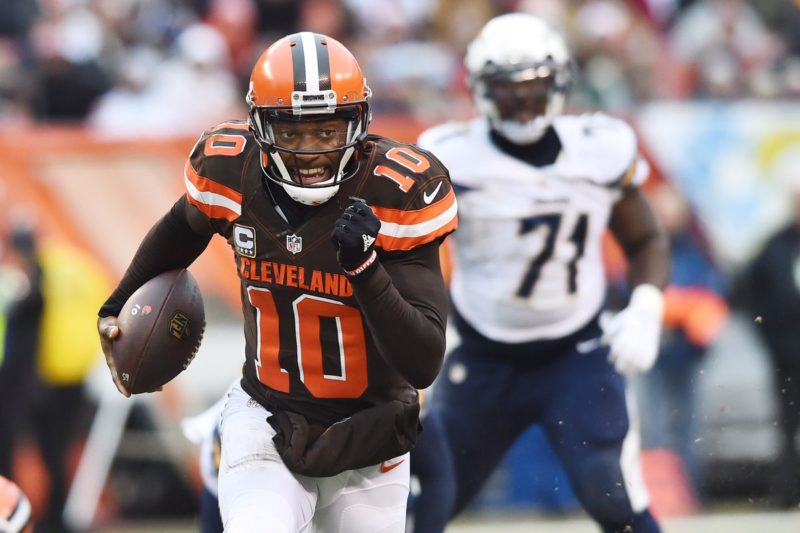 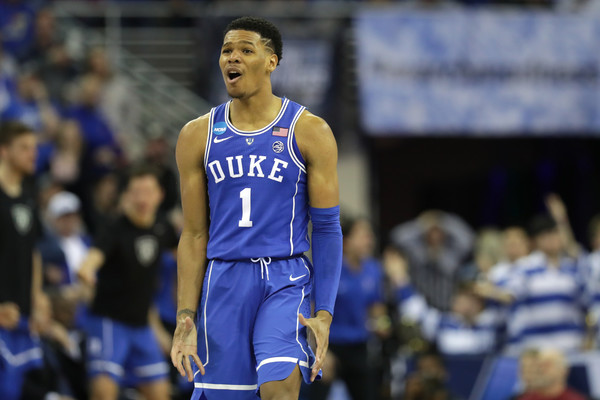