From Tasha’s epic rant in season two to the backshots heard around the world that ended season one, Issa Rae’s series, Insecure, has become a part of pop culture that is nearly unavoidable in today’s age. The #TeamIssa vs. #TeamLawrence debate has ruined more relationships than UNO over the past three years.  After watching season one, Eric Deggans of NPR wrote, “After watching season two of Insecure, Sesali Bowen of Refinery29 wrote, “What I can say for sure is that this season has been excellent and I’m angry that it’s going to take them another year to do it again.” Bowen’s year of waiting will come to an end this August when Insecure returns to the small screen to address the heartfelt ending of season two. Issa and her squad of Yvonne Orji, Natasha Rothwell and Amanda Seales took to Twitter to announce that HBO’s hit series will return this summer on August 12th.

After Lawrence and Issa seemed to permanently split ways at the end of season two, it’s unclear whether or not Lawrence and his friend, Chad, played by Neil Brown Jr., will return for season three. Only time will tell. However, the one thing that we do know for certain is that the messiness and vulnerability that makes Insecure so influential will be back in August. We will be sure to keep you up to date as we get closer to the beginning of season three. 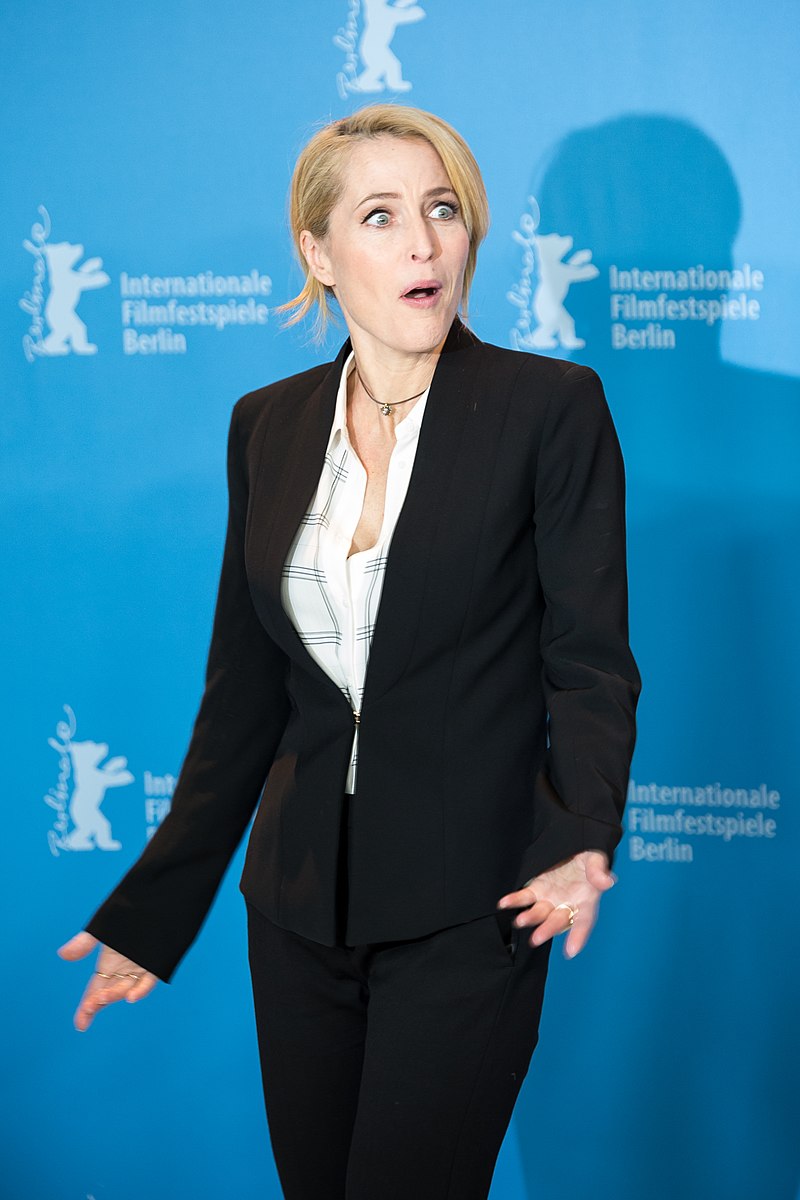 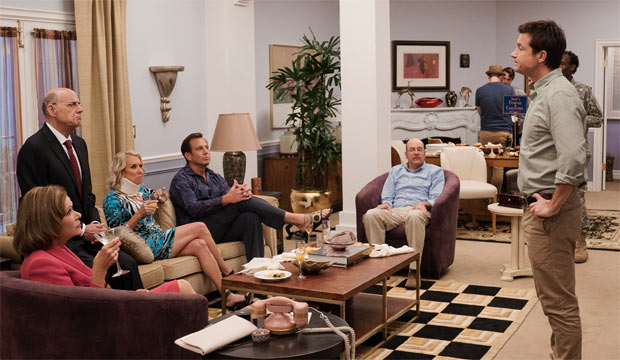 Season 5, Part 1 of “Arrested Development” Set to Arrive May 29th