The Boston Red Sox have already begun to make some waves this offseason as they have announced that Chaim Bloom will be the new General Manager. Joel Sherman broke the news of the Red Sox new hire on Twitter, which had been expected after some recent news had tied Bloom to the Red Sox organization.

Chaim Bloom to #RedSox as GM is finalized.

Bloom is a thirty-six-year-old front office executive who will be moving from one American League East competitor to another. He was formerly an executive of the Tampa Bay Rays organization which is a small market, a small payroll team, but he will be moving to the Red Sox front office. The Red Sox have a lot of money tied up into some of their players and are going to have to face the decision of paying Mookie Betts a hefty price in the near future. Bloom is stepping into an organization that has a possible opt-out incoming from JD Martinez, and a newly re-signed shortstop, Xander Bogaerts.

It takes adjustments to transition from this smaller payroll market to a team that has a much larger payroll, but league executives and people within the baseball world have nothing bad to say about Bloom. According to most people within the baseball world, Bloom should be a great fit for the Red Sox organization as the newly crowned GM after the departure of former GM Dave Dombrowski. It is a new era for Red Sox fans as a highly touted front office executive in Chaim Bloom has taken over and hopes to get the organization back to the postseason and back to the World Series. 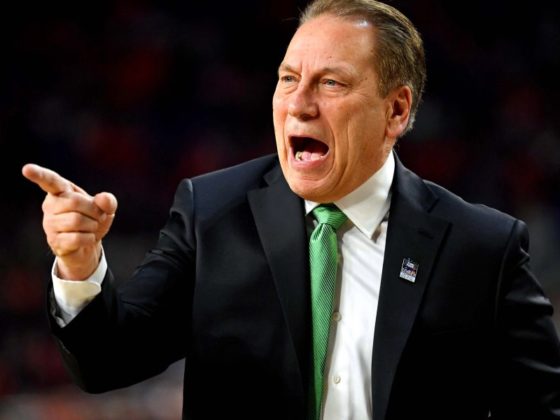 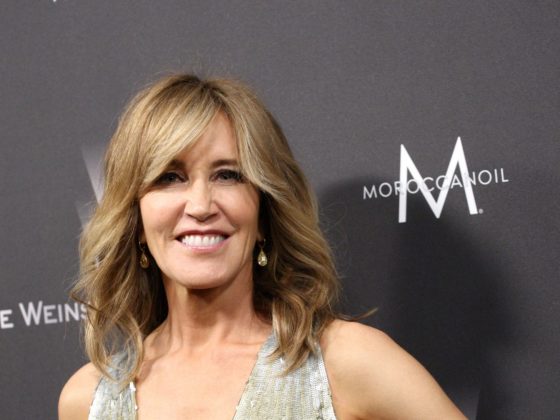