One of the more marquee teams to ever be assembled, the Boston Celtics during the Doc Rivers era were as successful as they were problematic. Though the core of Paul Pierce, Ray Allen, Rajon Rondo, and Kevin Garnett worked incredibly on the floor, the relationship began to unravel during their final few years in Boston.

Out of the four, guard Ray Allen is the most isolated from the group, thanks in no small part to his decision to join LeBron James’ Miami Heat before the 2012-13 season. Allen recently published an entire book centered around his career and the fractured relationships inside that Boston locker room. When then-New Orleans Hornets point guard Chris Paul was made available, Allen says Rivers backed out of a possible trade due to his unwillingness to deal Rondo. Following from Sporting News’ Sean Deveney:

Before the start of the 2011-12 season, during the NBA’s lockout, there were discussions that Rondo would be traded to New Orleans for Chris Paul, but the possibility of a deal fell through, according to reports at the time, because Paul would not commit to signing with Boston when he became a free agent the following summer.

According to Allen, though, the deal fell through for a different reason: “In the end, Doc decided he couldn’t do that to their coach, Monty Williams. Doc was a mentor to Monty, having coached him in Orlando.”

It’s not surprising that Rivers’ being reluctant to trade Rondo for a star of Chris Paul’s caliber resulted in damaged relationships. Had the Celtics added Paul to that current roster, the team certainly had a good chance to earn themselves another championship ring or two.

Instead, Rivers gambled with Rondo which was the start of the end for the famed Celtics dynasty. The restructuring of the franchise around Rondo directly led to Ray Allen’s departure one summer later, making him the first and most important domino to fall.

Though Allen still shares strained relationships with Kevin Garnett and surely Rondo, he and Pierce worked towards making amends. Allen was even invited to Pierce’s jersey retirement ceremony in February but was ultimately a no-show. 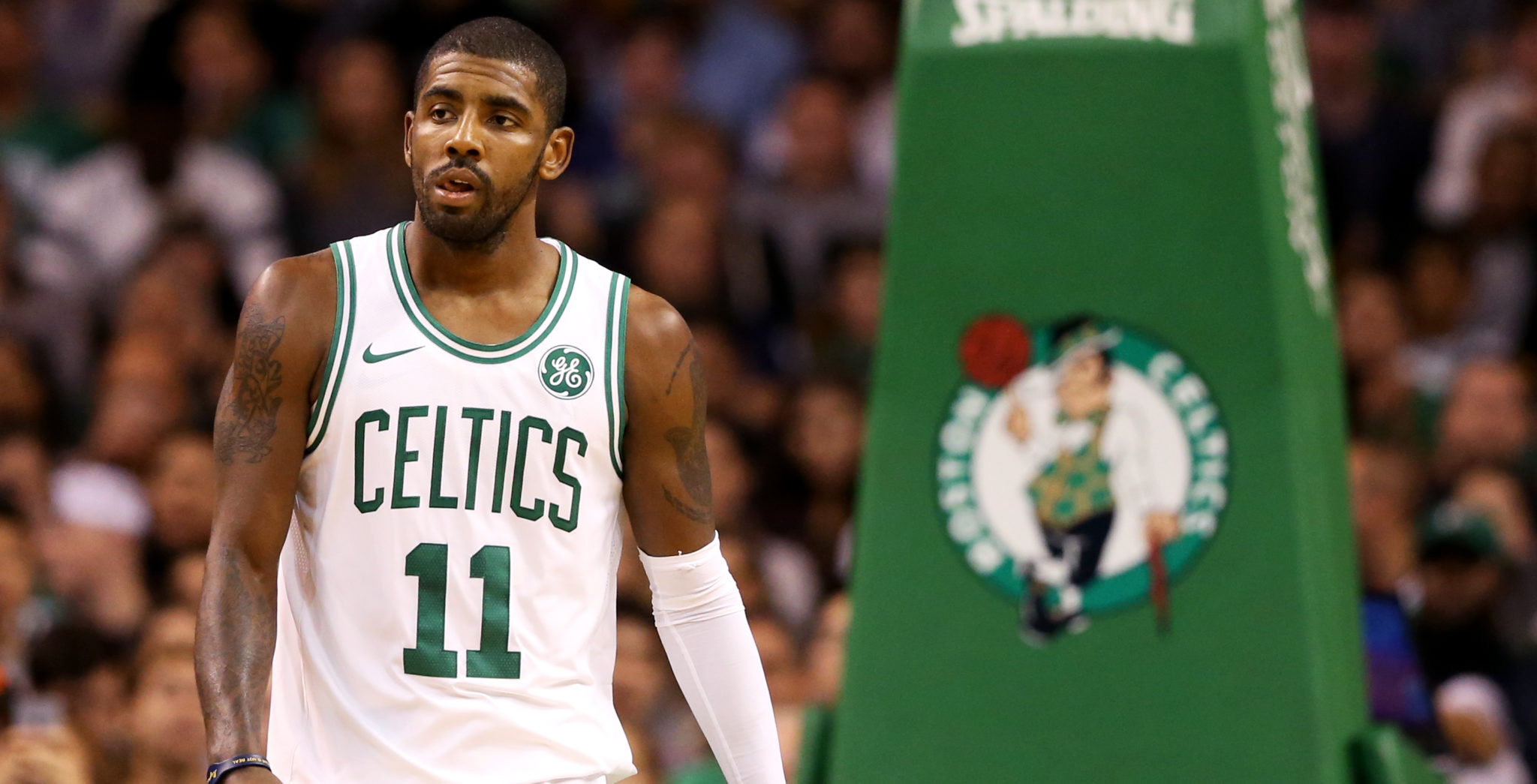 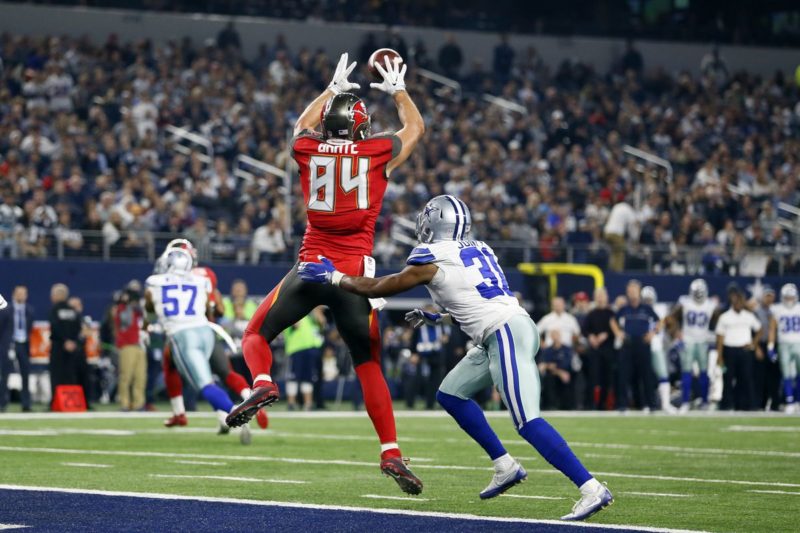