Rapper Big Pooh is making his way back this month! The North Carolina native has announced that his latest studio album, To Dream In Color, will be released on August 22, 2022. To Dream In Color will feature Blakk Soul, BeMyFiasco, Tre’mar, J-Smash and Jared Evan. Phonte, Rich Boogie, Soulspazm and the aforementioned J-Smash will provide production while Joe Scudda takes credit for the album’s cover.

“Saying I’m proud of this body of work is an understatement. I put everything I had into this album. [I] can’t wait for y’all to hear it,” Rapper Big Pooh tweeted.

In addition to sharing the title and track list for his forthcoming album, the legendary MC has announced that he will be embarking on the “To Dream In Color” tour this fall. The eight-city tour will kick off in Charlotte on August 25 before stopping in Philadelphia, Brooklyn, Raleigh, San Francisco, Atlanta and Washington, D.C. Not to mention, the North Carolina native will be hosting a free show in Phoenix, Arizona on September 24 at Trill Hip Hop Shop. Along the road of sharing his latest work with the fans, Rapper Big Pooh will be joined by Shame Gang.

Shame Gang is one of the most promising artists emerging out of the Carolinas. Last summer, he teamed up with Devn, Che Noir and a number of other talented acts to deliver No Safe Haven. Released after the passing of his brother, the project features some of his most personable and dynamic tracks.

“Well if you look at the name of the imprint the album was put out under, it’s called Manifest Destiny Records. So he’s gonna live forever and we won’t stop until the world knows,” he told Indy Week about his latest project.

Together, Rapper Big Pooh and Shame Gang will bring their art to fans around the country. Check out the teaser for To Dream In Color below. 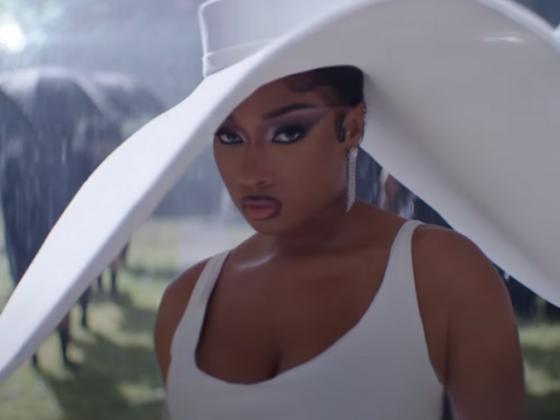 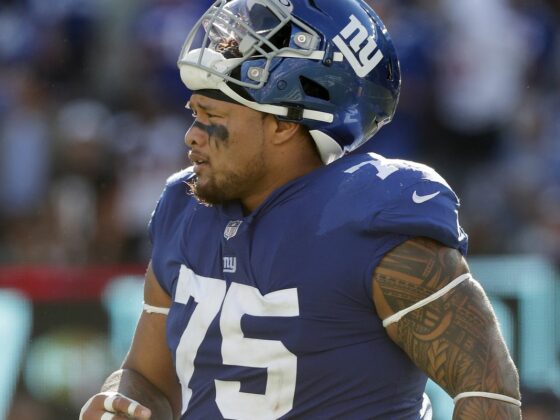