Over the years, Michael B. Jordan has become a household name through his roles in Black Panther, The Wire and Creed. More recently, he’s began to experiment with producing and directorial opportunities. Without Remorse, Just Mercy, A Journal For Jordan and Kin are just a few of the projects on his producer resume. Not to mention, he’s set to make his directorial debut with Creed III later this year. While his producing career is still young, he’s began to find success with his Netflix series, Raising Dion. After premiering in 2019, Raising Dion is set to return for a second season in 2022, making it the first Michael B. Jordan project to have a second run on the small screen.

“Raising Dion follows the story of Nicole and her son, Dion, after Dion starts to manifest several mysterious, superhero-like abilities. Two years after defeating the Crooked Man, season two follows Dion as he continues honing his powers with the support of his mom and Tevin, his Biona trainer who catches Nicole’s eye. After befriending new student Brayden – a fellow powered kid – a series of alarming events unfold, and Dion learns that danger is still looming,” the description for season two reads.

“Navigating twists, turns, and surprise visitors, Dion and Nicole must prevail again — not just to save themselves, but the entire city of Atlanta.”

Raising Dion is set to return for season two on February 1, 2022. Check out the trailer below. 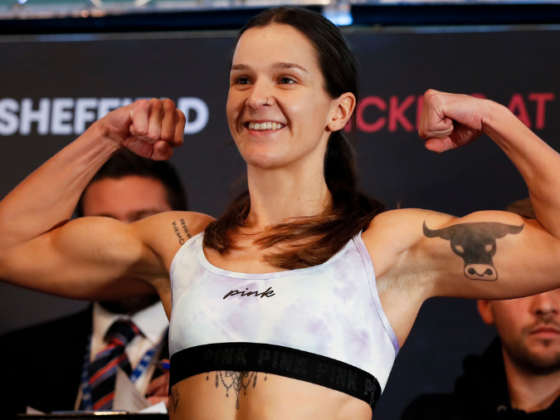 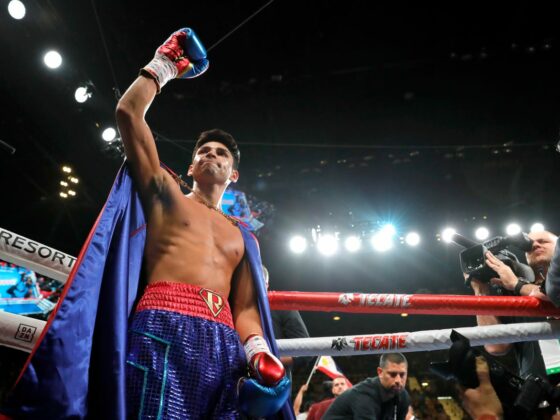