Creed III stands as one of the most highly anticipated films of the new year. With the addition of Jonathan Majors and Michael B. Jordan’s transition to directing, many fans are excited to see how this story plays out. While much is still unknown about the plot of the new movie, Jordan did offer a few insights about what it’s been like to work on the latest addition to the Rocky franchise.

“Directing has always been an aspiration, but the timing had to be right,” Creed star Jordan told Variety about directing the film.

“Creed III is that moment — a time in my life where I’ve grown more sure of who I am, holding agency in my own story, maturing personally, growing professionally and learning from the Greats like Ryan Coogler, most recently Denzel Washington, and other top tier directors I respect. All of which sets the table for this moment.”

Jordan also talked about his pitch to Majors about joining the film. In his words, Majors is an “incredible” sparring partner.

“Me and him, we just connected the first time we spoke. And then when I pitched him the film, he hit me right back and it was all go from there, you know? So, he was bought in.”

In a separate interview, Majors opened up about his training regimen leading up to Creed III.

“This is something my coach said: ‘People live the way they fight.’ So you learn a lot about yourself when you’re training, and you can surprise yourself,” Majors explained to Variety.

“It’s just you and your fatigue, and when the body gives out, you can explore the spirit.”

There is still a lot to be learned about Creed III, but there is a lot of excitement as well. Fans will just have to wait until next November to see the finished product. 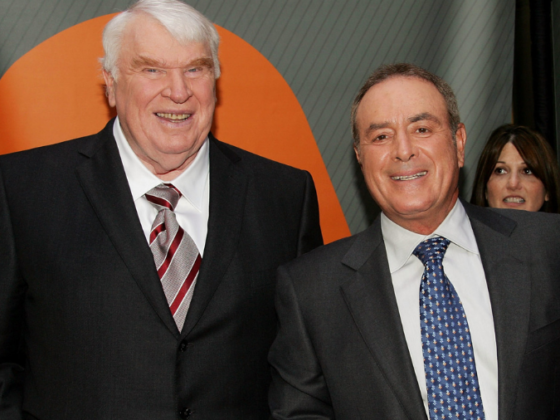 John Madden’s ‘All Madden’ Documentary To Be Available January 2022 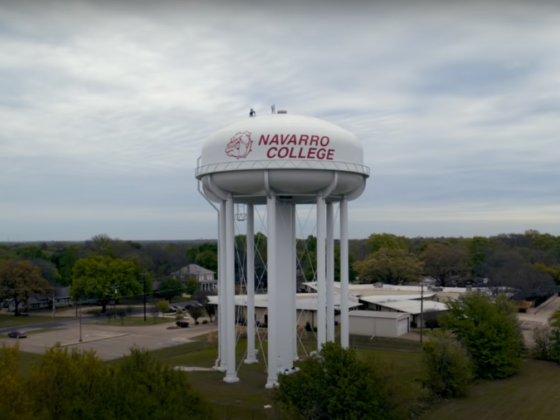 ‘Cheer’ To Return For Season Two In January