The Oakland Raiders are doing all they can to make their mark on the 2019 offseason. They traded for Antonio Brown, signed lineman Trent Brown to a megadeal and they still possess a number of their picks going into the 2019 NFL Draft. But their latest signing of safety Lamarcus Joyner will help solidify their secondary going forward.

Joyner has reportedly agreed to sign with the Raiders on a four-year deal. The exact numbers on the financials have yet to be released but Joyner is coming off a franchise tag with the Los Angeles Rams that was worth about $11 million last season.

The #Raiders are expected to sign for former #Rams franchise player, safety Lamarcus Joyner, sources say. A free safety that gives them speed in the secondary.

The Raiders are just making splash after splash and bringing in a younger vet in Joyner will hopefully pay dividends for their young roster going forward. Joyner brings five-years of NFL service to Oakland, all five years spent with the Rams both in St. Louis and Los Angeles. 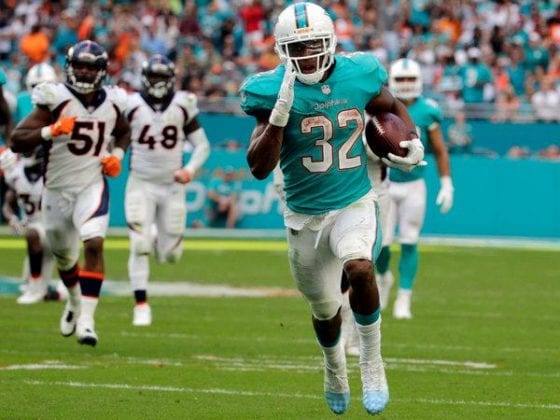 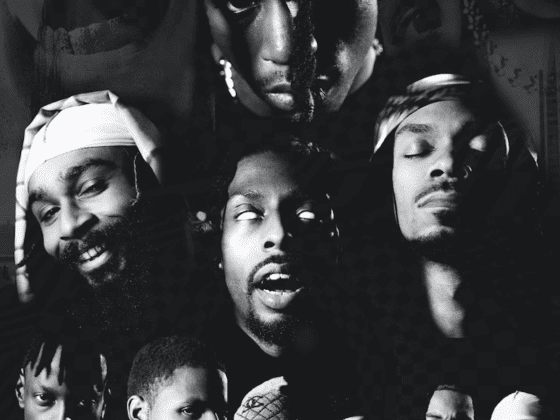