A few short days after everyone thought Antonio Brown would be heading to the Buffalo Bills, it appears the failed trade made way for AB to join the Oakland Raiders and get a mega deal in the process. The Pittsburgh Steelers have indeed traded Brown to the Oakland Raiders for what is being reported as a 2019 third round pick and 2019 fifth round pick. Brown also agreed to a restructured deal worth an estimated $50 million over the next three years.

Antonio Brown was the one to first announce his move to the Raiders.

There is a verbal agreement for Antonio Brown to be traded to the Oakland Raiders, per source.

The Antonio Brown saga is finally nearing a close. Sources say the #Steelers are dealing AB to the #Raiders in exchange for a third round pick and a fifth round pick in this 2019 draft. Brown will also get a reworked contract that makes him the NFL’s highest paid WR.

Per source, Antonio Brown's three-year haul will increase from $38.925 million to $50.125 million, per source. No new years will be added. 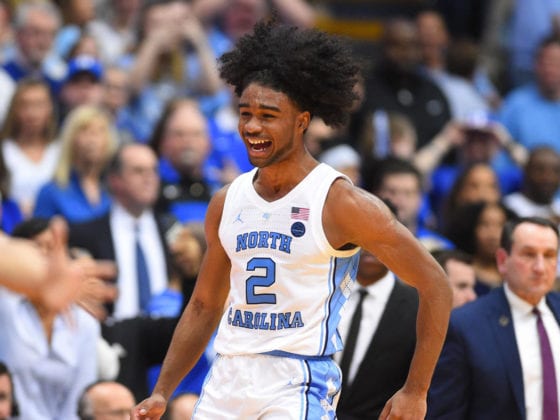 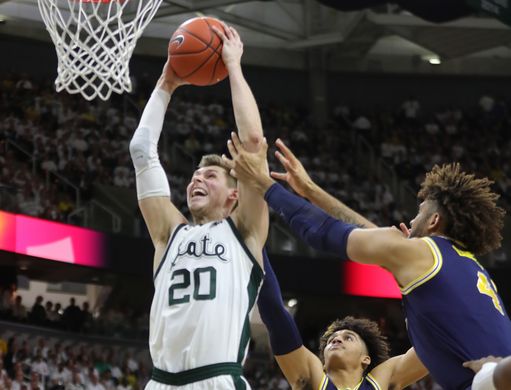