Robert Kelly, best known as R. Kelly, will likely spend the rest of his natural life behind bars.

In September, Kelly was convicted of racketeering and eight counts of violating the Mann Act. The sole racketeering charge also included 14 underlying acts that range from the sexual exploitation of a child and kidnapping to bribery and sex trafficking charges.

“Today’s guilty verdict forever brands R. Kelly as a predator, who used his fame and fortune to prey on the young, the vulnerable and the voiceless for his own sexual gratification,” U.S. Attorney Jacquelyn Kasulis said in September, according to CNN.

“[Kelly is] a predator who used his inner circle to ensnare underage girls and young men and women for decades, in a sordid web of sex abuse, exploitation and humiliation.”

Following the verdict rendered in September, prosecutors recommended that Kelly be sentenced to more than 25 years in jail. Attorneys from New York have argued that a lengthier sentence would be needed “to protect the public from further crimes.” In response, defense attorneys have argued that Kelly should be sentenced to no more than 10 years in prison. Furthermore, defense attorneys claim that a sentence of more than 25 years as the prosecution suggested would be “tantamount to a life sentence.”

Those who were victims of the crimes that Kelly has been convicted of have also been able to weigh in on his sentencing. On June 29, more than half of a dozen women were able to speak in court regarding Kelly and their interactions with him.

“I do not know how to put a price on all I’ve gone through…I am now 45, a mother and I struggle with mental health,” Lizzette Martinez, who was featured in Surviving R. Kelly, told the court.

“Robert, you destroyed so many people’s lives.”

Ultimately, the judge rule in favor of the prosecution. Kelly has been sentenced to 30 years in prison. He will reportedly be transferred back to Chicago, Illinois where he will await a court date in August. Kelly is set to face additional charges of child pornography and obstruction. He is also expected to face additional charges at the state level in Illinois and Minnesota. 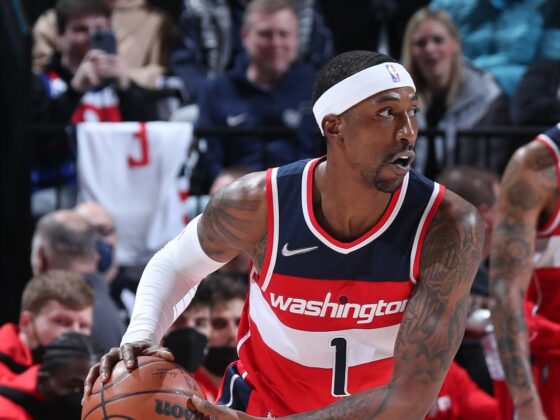 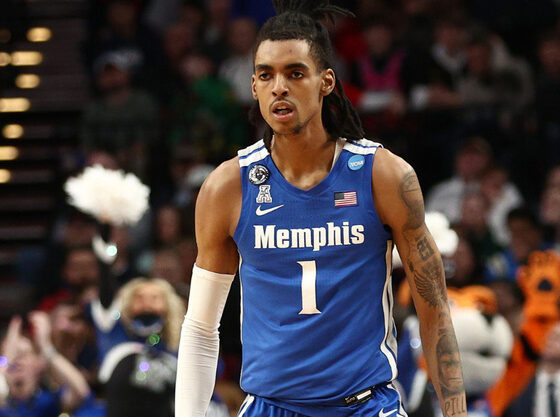