Starz has put in some hard work over the last few years to bring Power to its audience across multiple platforms. That work paid off in droves with Sunday’s final season premiere. According to Deadline, digital viewership was up double digits, 40% to be exact, over last year’s season 5 premiere.

The live airing of the episode fared no better or worse than expected, 1.5 million viewers. However, an estimated 3.2 million viewers tuned in on the Starz app once the episode became available. This is thanks in part to a massive marketing campaign surrounding the show’s final season.

Already, that has launched Power to become the second most-watched premiere of the summer. It’s sitting behind (what else?) HBO’s ratings monster, Game of Thrones. Season 5 of the Starz series averaged a respectable 10.8 million but was also stuck in second place behind Thrones. Starz is expected to drop more info regarding the premiere and viewership numbers later this week.

Until then, get ready for the next episode by checking out how Def Pen’s Power Rankings look after the first episode. 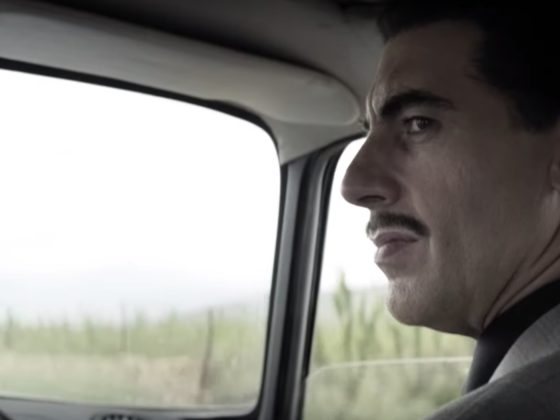