It’s that time of year again. Power is back and there’s a lot to dig into. First, Angela is gone. She’s not dead like Kanan. She’s more so dead like his son was in season one. As a result, the war between Tommy and Jamie is in full swing. Therefore, bodies will drop and only one will remain at the season’s end. Who will it be? For our first week of Power Rankings, we are here to predict who is most likely to die next.

The new boss got Saxe on a tight leash ? #PowerTV #PowerPremiere

If Cooper Saxe doesn’t die within three episodes, I will be shocked. In short, Saxe made a deal with his new boss to either set up Jamie St. Patrick or turn himself in for crimes he committed in relation to Angela’s death. However, there is a third and far more likely alternative for Saxe. He will try to set up Ghost or Tommy and land himself in a body bag. Greg Knox and Angela Valdez were far more capable prosecutors that landed themselves in body bags trying to find an end to this ongoing saga. It’s hard to believe that Saxe will fare any better. Hopefully, his new partner can keep him alive.

Lakeisha you don't care if it ends with you or your son getting caught in the crossfire?? #PowerPremiere pic.twitter.com/ustIizkWtk

Lakeisha made a deal with the devil by electing to stand by Tommy in the face of Ghost’s attempts on his life. Not to mention, Jason may also kill him if he’s unable to properly run his business. All in all, there are a number of ways Lakeisha could die this season. By staying in New York, she’s only making herself and her son easy targets for the next major attempt to hurt Tommy mentally and emotionally.

Proctor hit that man with Big Red line.. “My office hours are from 9 to 5” #PowerTV pic.twitter.com/rDxcD5qSHO

At one point, there was an argument to be made that Joseph Proctor was one of the most indispensable players in the world of Power. Since then, he’s been disbarred, threatened by Tommy and forced to work his way back to prominence. Even in his return to power, he’s still a step behind. Proctor has no idea how important of a witness Maria Suarez is and his whole job is to protect Ghost. If Proctor doesn’t get on top of his job, he’ll be seen as a liability who knows too much rather than an asset. We know what happens to Ghost’s liabilities.

Is Ghost going to die before the season finale? He likely will make it to the end of the season before being put in any life threatening situations. However, Courtney A. Kemp has done more unpredictable things in the past. Heading into season six, it was expected that both Tariq and Tommy would make attempts to end Ghost’s life. However, it appears that Jason, Saxe and even Angela’s sister may take their chances with Ghost. With all of the people looking to kill him, it looks like Tommy has the upper hand in their ongoing war. If it continues in this way, Ghost will rise in the week to week rankings.

If the final season of @Power_STARZ don't start tonight with Tariq getting a good ol fashioned leather belt ass whoopin then I'll be so disappointed. All this #TeamGhost/#TeamTommy stuff is to just distract us from the truth that Tariq need an ass whooping. pic.twitter.com/wdF0Ztz9yc

Will Tariq die? Given that Tommy loves Tariq and Ghost doesn’t have the heart to kill his son, it’s hard to believe that Tariq will die. With that being said, he needs to get his behind whooped. Tariq is a junior in high school, but he’s acting like he’s the one who pays the bills. More importantly, how did Choate not realize that he skipped class and ran home? As a Choate graduate, I can assure you that you just can’t disappear midweek and come back to school like nothing happened. Not to mention, he’s been slick with both his father and mother. He needs to die. 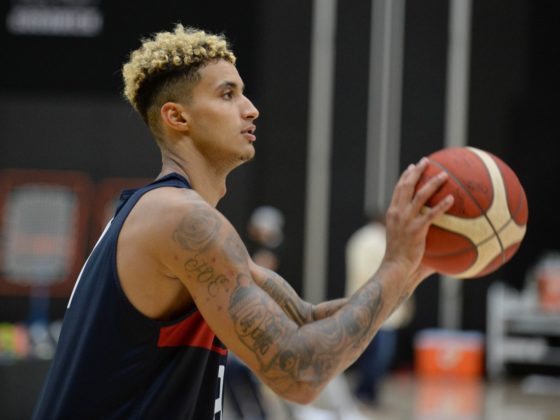 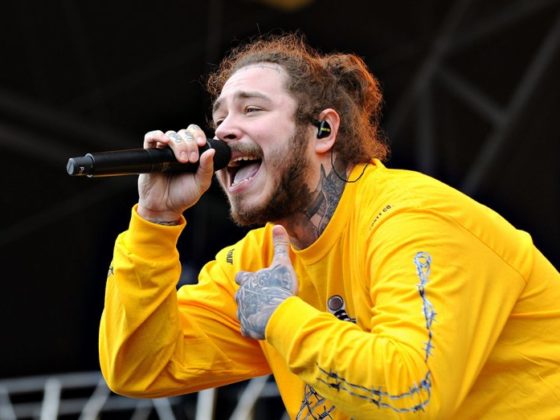