The Phoenix Suns will reportedly waive guard Tyler Johnson according to ESPN’s Adrian Wojnarowski. The 27-year-old will be an unrestricted free agent.

The Phoenix Suns are waiving guard Tyler Johnson, league sources tell ESPN. He will become an unrestricted agent upon clearing waivers. That will open up a roster spot for Suns.

Johnson was acquired in a bad salary swap with the Miami Heat. In his 44 games in Phoenix, Johnson averaged 7.3 points on 37.5% shooting. Hardly numbers for a player with a $19.2 million contract, and he is still owed $7 million. Phoenix was planning to move on from Johnson after this season anyway, essentially expiditing the process with this early release.

The move generates a roster spot for the Suns, who are still fighting to remain in the playoff race. Johnson worked with the Suns on the release, with the former understanding that he would not find too much playing time in the Desert. Wojnarowski says that there will be some interest in Johnson once he officially hits the free-agent market. While shooting poorly this season, Johnson is a career 35.8% 3-point shooter. In 2015-2016, he shot 48.6% from the floor for the Miami Heat. Several contenders are expected to look for shooting as the playoffs get closer. The Lakers and Clippers are two of those teams as they were reportedly spurned by Darren Collison, who will reportedly remain retired. 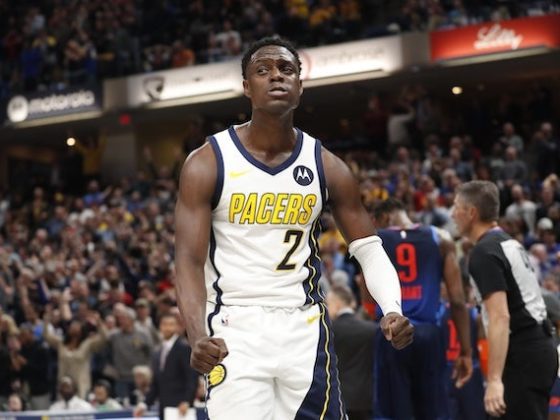