Miami Heat guard Tyler Johnson is headed to the Phoenix Suns in a deal which involves sharpshooting big man Ryan Anderson heading to the Heat and Johnson’s Miami teammate Wayne Ellington to be waived by the Suns, a deal initially reported by ESPN’s Adrian Wojnarowski and detailed by Arizona Sports 98.7’s John Gambadoro.

So to sum up Tyler Johnson and Wayne Ellington to the Suns for Ryan Anderson. There are no picks involved in this trade.

The Suns’ thinking in making the trade is reportedly to avoid the potential of dealing with the financial implications of having Anderson on their roster going into next season, believing Johnson’s contract to be more of a trade asset when he picks up the player option he’s expected to pick up next season.

The Suns would have had to waive and stretch Ryan Anderson and if they didn't sign a free agent would have likely had dead money on the cap. Now they have a 19 million expiring contract that puts them in a better position to make a major trade if presented next year.

Ellington’s agent is said to be working with the Suns to ensure he can join a team contending for a championship, and the move between the Suns and Heat is the latest move for Phoenix, who were involved in the failed trade and subsequent dealing of forward Trevor Ariza to the Washington Wizards earlier this season.

Tyler Johnson has averaged 10.8 points per game for the Miami Heat this season, as the Heat currently sit eighth place in the Eastern Conference with a record of 25-27. 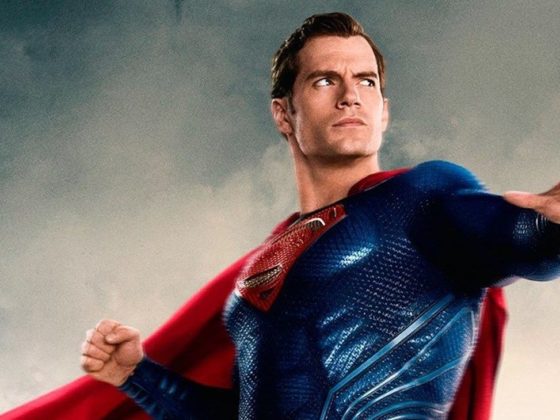 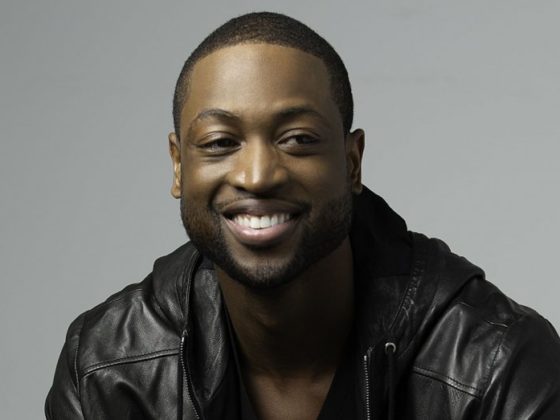