Retired free agent point guard Darren Collison will reportedly stay retired, according to ESPN’s Adrian Wojnarowski. There was an initial report that Collison would consider a return in February.

Veteran guard Darren Collison has decided that he won’t return to the NBA this season and plans to stay retired, league sources tell ESPN. Lakers and Clippers had been courting him, but Collison has informed teams that the timing isn’t right for him.

Collison retired rather unexpectedly before free agency, forgoing $12 million. The 32-year-old reportedly received interest from the Lakers and Clippers. He was even spotted at a Lakers game next to team owner Jeanie Buss. Instead, he will continue to make his impact heard off the court. In an interview with The Undefeated, where Collison announced his retirement, he cited his religious faith and desire to volunteer as reasons for calling it quits.

Both Los Angeles teams have been searching for secondary ball-handlers, something Collison certainly could have provided. Instead, they will be scouring the buyout market to see who hits the free-agent pool. In his final season with the Pacers, Collison was averaging 11.2 points and six assists per game. Perhaps more tantalizing for the two teams, Collison was shooting 46.8% from 3-point land in 2017-18. There is no indication if Collison will attempt a return to the NBA next season either. But we can safely say that he will not be coming back this season. 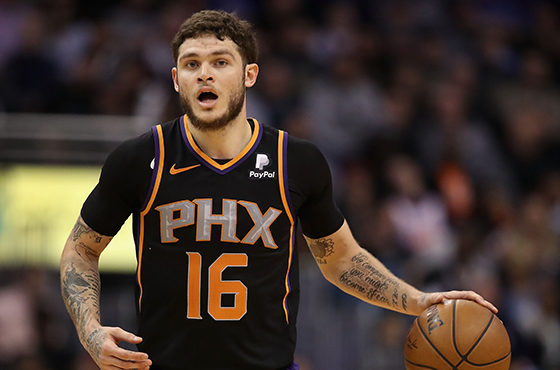