After taking a month off, the Professional Fighters League is back. Week four promises to be the most talked-about event yet. In Atlantic City, New Jersey, boxing champion Claressa Shields is set to make her mixed martial arts debut against Brittney Elkin. Despite having no professional MMA experience, Shields enters the night as a heavy favorite against Elkin.

While much of the night’s attention will go toward Shields and Elkin, there are a number of great fights on the main card. After pulling off upsets in week one, Bubba Jenkins and Clay Collard will look to set themselves up for potential playoff berths. Also, Brendan Loughnane and Tyler Diamond are set to square off.

The preliminary bouts have wrapped up and the main card is set to kickoff. Keep up with the night’s events as they unfold below.

Round One: The first round was fairly even, but Loughnane walked away with the slight edge. He was able to counter punch well and land kicks around Diamond’s ankles that seemed to have an effect on Diamond. To Diamond’s credit, there were multiple times when he attempted to get a takedown, but just couldn’t finish the job. Going forward, Diamond should continue to throw his overhand right and try to keep Loughnane backpedaling. When Loughnane was on the retreat, he couldn’t seem to get his offensive game going.

Round Two: There were multiple instances in the second round where Loughnane knocked Diamond to the ground and nearly finished the fight early. To Diamond’s credit, he was able to survive and move on to the second round. Actually, there was a moment around the two-minute mark where Diamond was laying on his back, landed an up kick and seemed to daze his opponent. Still, Diamond needs to get a knockout to win this thing.

Round Three: The final round did not start of great for Diamond. Again, he got hit with a big shot. Fortunately, he was able to control the remainder of the round by getting Loughnane to the ground and maintaining top position. Unfortunately, he was not able to do any true damage from the top position. Things dot dicy towards the end when Loughnane landed a knee to the body that seemed to wobble. As he has don throughout the fight, Diamond survived and got to the end of the fight. This round was close, but if Diamond won one round this fight, it would be this one.

Round One: Jenkins came out like wildfire and rushed straight for his opponent. By doing this, Jenkins was able to get in position for a takedown and control things from there. He was able to work from the top position, but he needs to be careful about Moffett using his jiu-jitsu and working a choke in. Ultimately, this could work one of two ways. Jenkins could tire himself out or he could tire Moffett out. We’ll just have to wait and see.

Round Two: The second round was much like the first. Jenkins looked to use his wrestling skills to outwork Moffett. However, there is a concern that Jenkins could tire himself out if he keeps going at this pace. Also, Moffett keeps getting into positions where he could work Jenkins into a choke, but he keeps falling short. Moffett’s one slight advantage is going toe-to-toe and trading blows with Jenkins. Jenkins is getting tired and he may be able to tire him out by landing shots to the body.

Round Three: Moffett is closing the gap in this fight. There were multiple times when he nearly got Jenkins out of there with a choke. Also, he was able to get Jenkins to trade shots with him. Most importantly, Jenkins looked like he tired himself out during the first 1.5 rounds. For Jenkins’s sake, he was able to finish the fight out. I gave him the second round on my scorecard, but this could easily be a 2-1 round advantage for Moffett.

Round One: In his first fight, Collard took the fight to the favorite, Anthony Pettis. In his second fight, the heavy underdog, Joilton Lutterbach, took the fight to him. Early in the round, he nearly choked him out and ended the fight. From there, he was able to take down Collard nearly every time he came in and try to land a strike. Moving forward, Collard has to be careful when coming inside. Lutterbach is long, lanky and awkward.  This could be a tougher fight than many expected.

Round Three: Collard outlanded Lutterbach at nearly every level – strikes, kicks, etc. However, Lutterbach was able to get eight takedowns while Collard didn’t get any. This a tough fight to score, but I’ll give it to Collard because it felt like he had more of a handle on the fight.

Round One: Elkin was able to win this round by putting Shields in a position that she’s never been in during a professional bout, on her back. Elkin was able to get the takedown as she had hoped and control the pace. With that said, Shields never panicked and was able to defend herself well. One advantage that Shields does have is her strength, Despit being the shorter fight and appearing physically smaller, she has been able to use her strength to stay alive in this fight.

Round Two: It is important to note that Shields, rarely, if ever, loses rounds in boxing. For her to lose her first round in the PFL, it was interesting to see how she responded. Shields came out doing what she does, throwing her hands. Unfortunately, that only lasted for a few moments. Eventually, she ended up on her back and Elkin controlled the remainder of the round. However, Shields was able to get back to her feet with about 20 seconds to go and land some big shots.

Round Three: Shields earned the stoppage after landing a series of unanswered blows to the head. 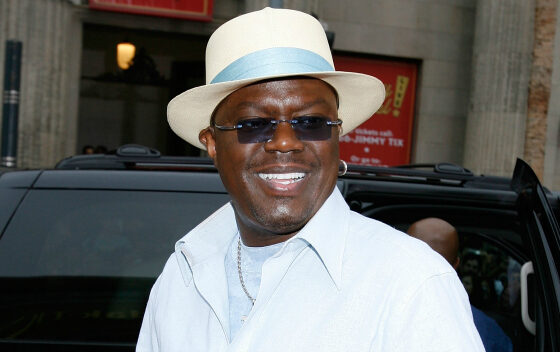 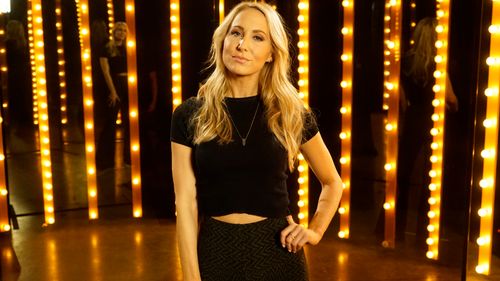