On March 17, 1995, a legend was born in Flint, Michigan. Her mother named her Claressa, but the world would soon come to know her as “T-Rex” and the “GWOAT.” At the age of 17 years old, she picked up her first Olympic Gold Medal and four years later, she picked up her second Olympic Gold Medal. From there, she went on to earn a professional boxing record of 11 wins and zero losses. Along the way, she picked up more titles than she can count in three different divisions. In a decade-long run as a professional and amateur career, Shields has lost only pro boxing bout.

Having dominated the world of women’s boxing for years, Shields is now looking to try her hand in mixed martial arts. The Michigan native has diligently trained for a few years as she prepared for he pro debut. Tonight, the time has come. Shields is set to enter the octagon for the first time as a lightweight in the Professional Fighters League. Her first opponent is Brittney Elkin. Despite being new to the sport, she enters as a -335 favorite against Elkin. Will she live up to the hype? 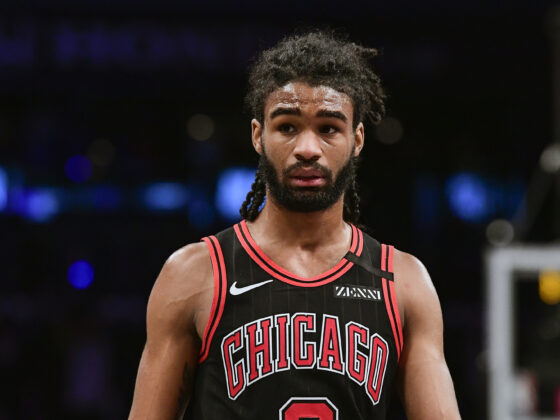 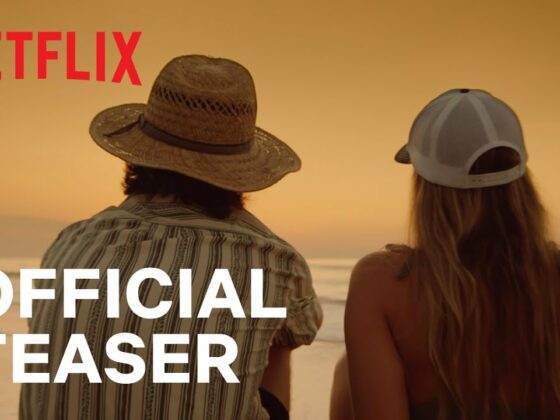