Mark Gordon Pictures is gearing up to develop a feature film about mixed martial artist Fallon Fox. Fox made her name in the world of MMA as the first openly transgender fighter of the modern era.

As the star of the film, Fox will serve as a consultant. Meanwhile, Mark Gordon, John Papsidera and Bonnie-Chance Roberts will produce the project. Writers T. Cooper and Allison Glock-Cooper will also contribute to the film.

“Fallon Fox is a remarkable woman and athlete who has withstood and achieved so much in her life and whose story is far too little known. She is a universal, living icon of strength and persistence. It is a true honor to work with her, and the indomitable writing team of T and Allison Cooper, to bring her experiences more to light and to share her with the world,” Roberts told the Hollywood Reporter.

With this film, Fox pushes past a number of past and present MMA stars. From Connor McGregor to Amanda Nunes and Jon Jones, no MMA star has received the biopic treatment to this degree.

“I’ve had a great time so far working with the producers and writers bringing this story to life, and I hope this film sheds some light on the topic of trans athletes in sports,” Fox stated.

“This story needs to be told now more than ever.” 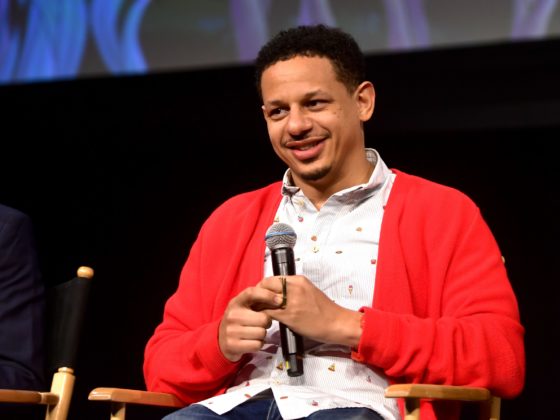 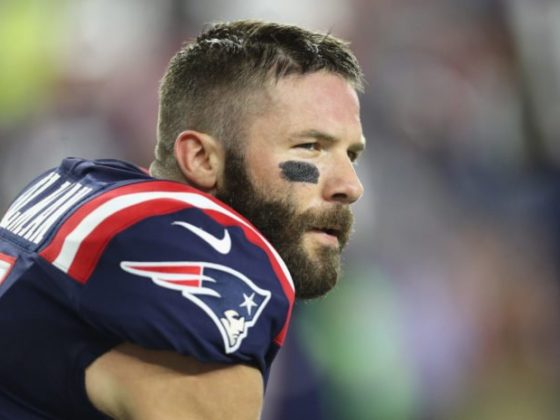 Julian Edelman Joins The Cast Of ‘Inside The NFL’ 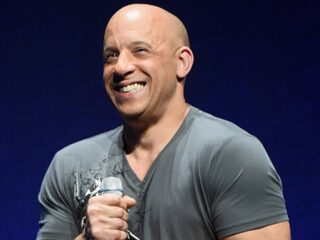 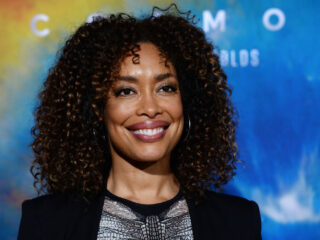 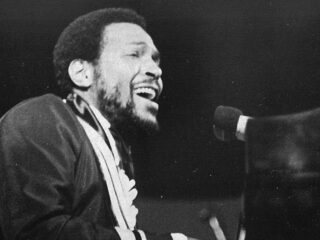 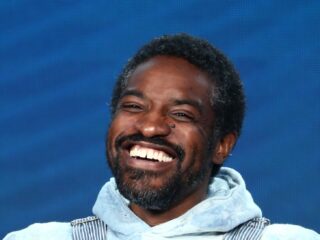