The Florida State Boxing Commission has announced that it will no longer test boxers or mixed martial artists for marijuana. The decision was made this week after the Association of Boxing Commissions recommended that the commission do so.

“We’re not doing anything with it — period.”

Prior to this announcement, any trace of cannabis found during a drug test could lead to a fine, suspension or an overturned victory. Moving forward, fighters will only be disciplined if they arrive at an event visibly under the influence and unable to competently perform.

“It would probably require visual signs if the athlete shows up at an event stumbling, smelling like marijuana, eyes bloodshot, things like that,” Jeff Novitzky of the UFC explained to ESPN.

“And that’s … something you rarely, if ever, see. I certainly haven’t in my six years with the UFC.”

This decision comes on the heels of UFC 261 in Jacksonville and just time for a string of high-profile boxing matches. On June 6, Floyd Mayweather Jr. is prepared to fight Logan Paul. Also, Badou Jack, Jean Pascal and Jarrett Hurd are scheduled to fight that night as well. Not to mention, Teofimo Lopez is set to defend his lightweight titles against George Kambosos in Florida on June 19. 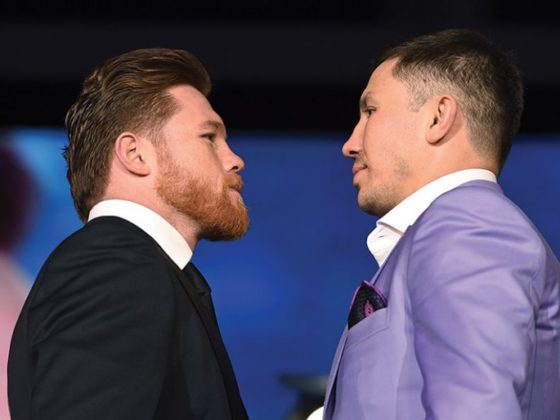 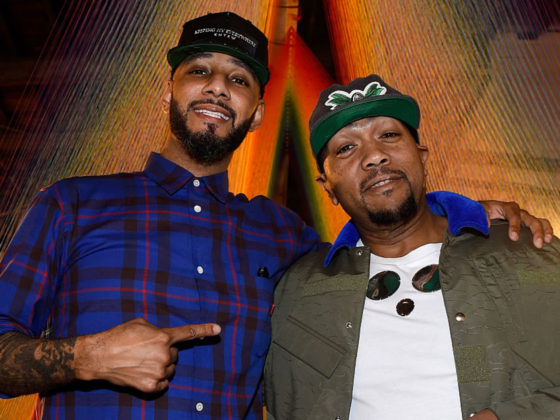