Nine months ago, Kamaru Usman defended his title against Jorge Masvidal. While Usman was able to control the fight, it moved at a gradual, slower pace than many had hope for. This spring, the two fighters vowed to step into the octagon yet again for a rematch. Usman told reporters that he would dominate the fight and cement himself as one of the greatest fighters to step foot in the octagon. Meanwhile, Masvidal called for a more exciting fight that he would ultimately win. In fact, he went as far as to say that he would dictate the action because Usman was a “soft” puncher that couldn’t keep him away.

“I definitely learned things in the first fight that will help me in the rematch. The first thing being, he hits not hard at all. He’s one of the softest punchers I’ve ever been in front of, period,” Masvidal said.

With this win, Usman retains his title and Masvidal remains in an awkward position After nearly 50 professional fights across different promotions, this could in fact be his last shot at a UFC title. Only time will tell. 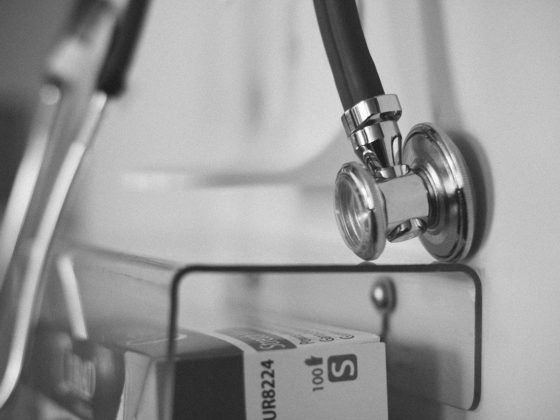 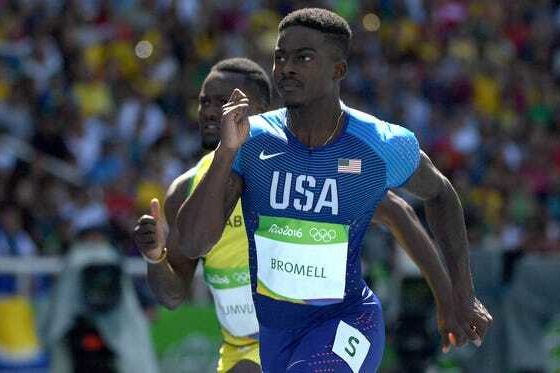