Keyshawn Johnson has announced that he will be returning to ESPN later this month. Johnson has taken leave from the sports network since March 16, but he called into ESPN Radio on April 6 to discuss recent NFL trades and announced his imminent return.

“It is with incredible sadness that I have to share the news about the passing of my beautiful Daughter Maia,” he wrote.

“We are heartbroken and devastated by her loss. Shikiri, Maia’s siblings, our family and me appreciate your thoughts and prayers at this difficult time. We also all appreciate your support and respect for our privacy as we move forward. Thank you all, God Bless. Keyshawn Johnson, Sr.”

So very sorry to hear that. You spoke with grace and love and I know she felt it.

I'm so sorry for your loss, Keyshawn. That sort of loss is unimaginable. Praying for your all's healing over time.

In his return, Johnson will resume hosting his morning radio show with Jay Williams as well as contributing to NFL Live and First Take. 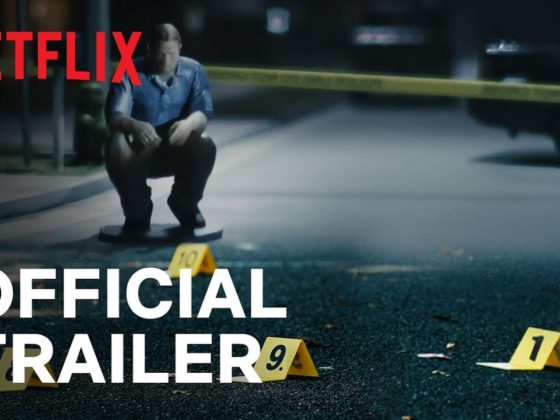 Things Go Off The Rails Quickly In The ‘Why Did You Kill Me?’ Trailer