The 23-year-old put together a sparkling season after being traded from the Lakers to the Pelicans. He averaged 23.8 points per game last season on 46.4% shooting from the floor, including 39.1% from the three-point line. The latter is a six percent increase from the year prior. The sudden rise of Brandon Ingram is not something that should come as a grand surprise. His growth is something expected of a top lottery pick.

With Zion Williamson’s injury looming over the team to start the season, Ingram’s season did not receive the attention it deserved at first. However, by the end of the season, Brandon Ingram was named the league’s Most Improved Player. His play, and fit with Williamson, gave new team president David Griffin confidence to say during the season that New Orleans has “every intention” of re-signing him.

New Orleans came into last season as an intriguing and dangerous team, particularly with Williamson wreaking havoc as an athletic freak. However, it was Brandon Ingram who blossomed into an offensive force capable of scoring from anywhere. With Jrue Holiday sent to Milwaukee, Ingram and Williamson will be relied on to lead the playoff push. 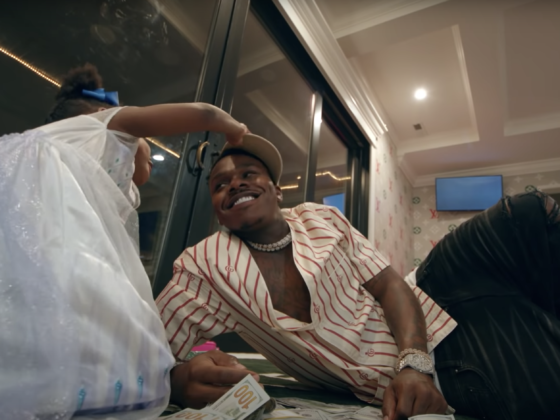 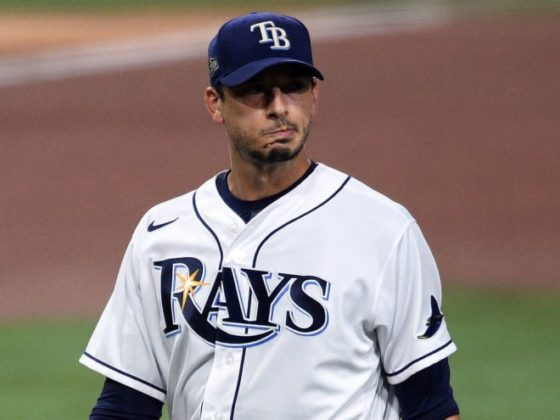