The Milwaukee Bucks have reportedly acquired point guard Jrue Holiday from the New Orleans Pelicans for Eric Bledose, George Hill, and a slew of draft picks according to Shams Charania of The Athletic.

The slew of draft picks is actaully quite a massive haul for the pseudo-rebuidling Pelicans. They get three first-round picks from the Bucks and two pick swaps – similar draft capital to what New Orleans recieved for Anthony Davis.

Besides the three future first-round picks going to New Orleans, there are also pick swaps included in the deal, per sources. All in all, this is shaping up to be a draft compensation package similar to New Orleans' deal for Anthony Davis with Lakers. https://t.co/HbnLxzUI96

A number of teams, inlcuding the Denver Nuggets and Boston Celtics, expressed interest in Holiday even dating back to last season. While the Pelicans are rebuidling, yet already competitive enough to fight for the playoffs, moving Holiday provides more draft capital to contue building. Executive Vice President of Basketball Operations David Griffin worked his way to get a haul for Anthony Davis and is doing a similar number now. He preyed on the Lakers desperation to get Davis immediately and did the same with the Bucks, who are in a time crunch themselves.

For Milwaukee, they add a true second star next to the two-time MVP in Antetokounmpo. Bledsoe was supposed to be that piece, but he has fizzled tremendsouly the last few years. Enter Holiday, a wholly underrated point guard who ticks all of the boxes that the Bucks need to check off. Playmaker, shot-maker, and defensive stalwart – next to one of the three best players in the league. The campaign to keep Antetokounmpo is well underway, but the reported acquisition of Bledsoe is a big statement. 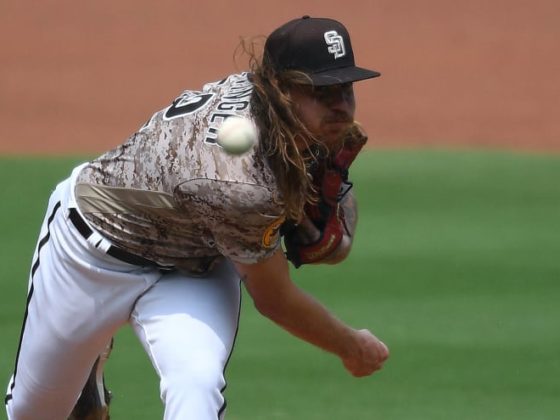 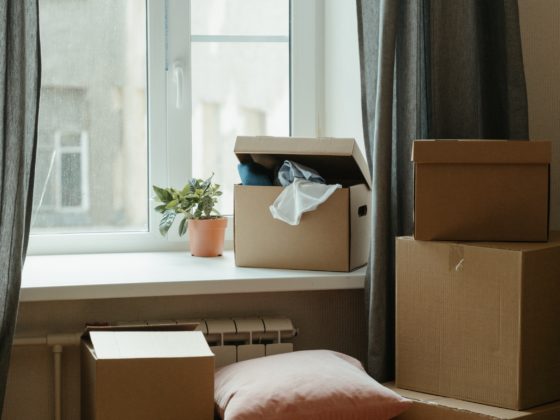