Los Angeles Clippers forward Paul George is reportedly targeting a return to the court in November according to ESPN’s Ramona Shelburne. George had surgery this past offseason on his shoulder for a torn labrum.

The return date for Paul George is a bit of a moving target. But he told me today he’s out all of training camp and hoping to be back “November-ish” catch the full interview in @SportsCenter later today.

The Clippers made the biggest splash this offseason when they swung a trade for George and signed Kawhi Leonard. Even knowing that he was fresh off of surgery, the Clippers had no hesitation in acquiring the 29-year-old Paul George.

Having Leonard on the team and an incredibly deep bench helps ease the pain of missing George for potentially the first month of the season, but this is perhaps a longer absence than first imagined. Granted, assuring that George is healthy for the expected playoff run is far more important than October. Once the team is healthy, the Clippers are going to be a nightmare for opposing teams to try and score on. And George knows this too:

Paul George says the Clippers have a chance to be a “special defensive team” … “It’s gonna be contagious. We’ve got a lot of guys who are committed to that side of the ball” 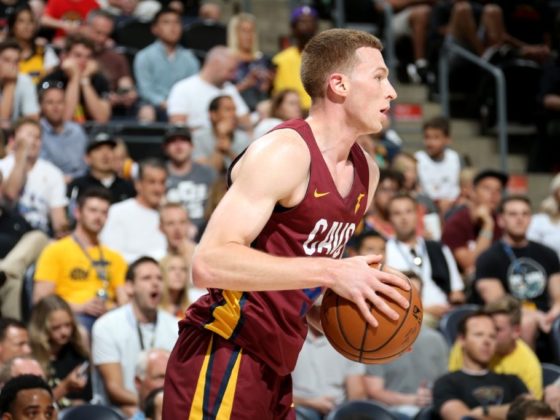 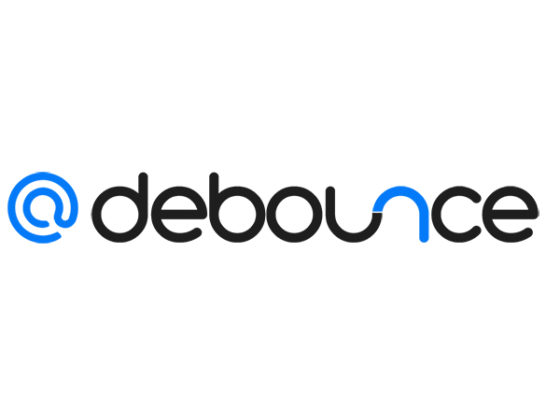 DeBounce Is The Only Email Verification Tool You Need