Superstar forward, two-time Finals MVP and reigning NBA champion Kawhi Leonard is signing with the Los Angeles Clippers, where he will be joined by fellow All-NBA forward Paul George, whom the Clippers are acquiring from the Oklahoma Thunder.

The Leonard news was first broken by Chris Haynes of Yahoo Sports.

Sources: Oklahoma City is getting a massive package of future picks, including Shai Gilgeous-Alexander and Danilo Galllinari, to deliver Kawhi Leonard who he wanted to partner with: Paul George. https://t.co/4bGpMNat8K

Kawhi Leonard has been recruiting Paul George to find a way to get to the Clippers and LA pulled it off tonight: George goes to the Clippers with Leonard, and together they walk into Staples Center to go head-to-head with LeBron James and Anthony Davis.

After Leonard pushed George to find a way to get to the Clippers, Paul George approached the team and requested a trade, league sources tell ESPN. OKC was left with no choice and made the best out of a difficult situation, per sources. 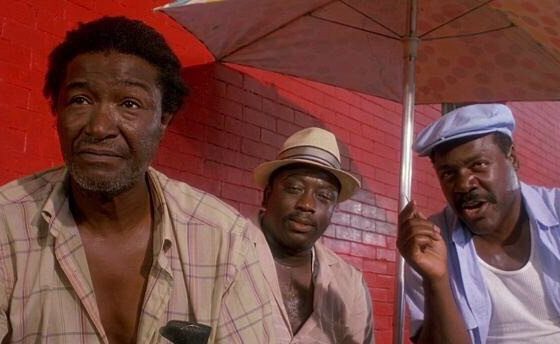 ‘Do The Right Thing’ Actor Paul Benjamin Dies At 81 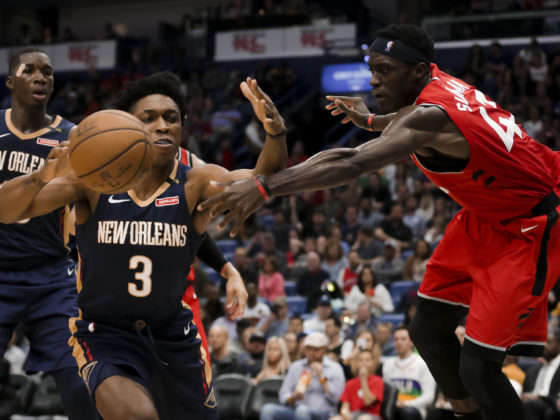