After a disappointing end to their 2019 campaign, the Oklahoma City Thunder are gearing up for another run at it next season. Forward Paul George has been particularly active in getting himself right physically for next year, as he reportedly underwent another shoulder operation recently, this time to repair a torn labrum according to a release.

Both shoulders hampered him in the final two months of the season. His timetable for recovery remains the same — his status will be evaluated before the start of the upcoming season.

This most recent operation comes just over a month after Paul George underwent rotator cuff surgery on his right shoulder. Along with George, his teammate Russell Westbrook also got hand and knee surgeries following the conclusion of last season.

Though the Thunder were a major disappointment in the playoffs, losing in five games to the Portland Trail Blazers, it’s clear their two main players were performing with some nagging injuries. Whether these ailments hindered them is up for debate, but things may have shaken out differently had Westbrook and Paul George been at their best.

While Westbrook was the more ridiculed out of the two thanks to him consistently coming up short against Damian Lillard, George managed to play solid basketball in the playoffs. Injuries started to slow George down the second half of the campaign, but many are quick to forget that PG was a legitimate MVP candidate for at least the first half of the season.

Now with another year under his belt and the chemistry continuing to build with this OKC roster and Russell Westbrook, George and the Thunder will again have high expectations next season. Both Westbrook and George are expected to be ready for training camp, and hopefully coming into the season healthy will help get them back into the Western Conference elite. 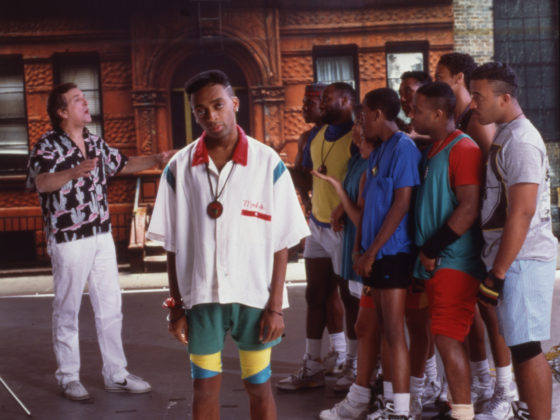 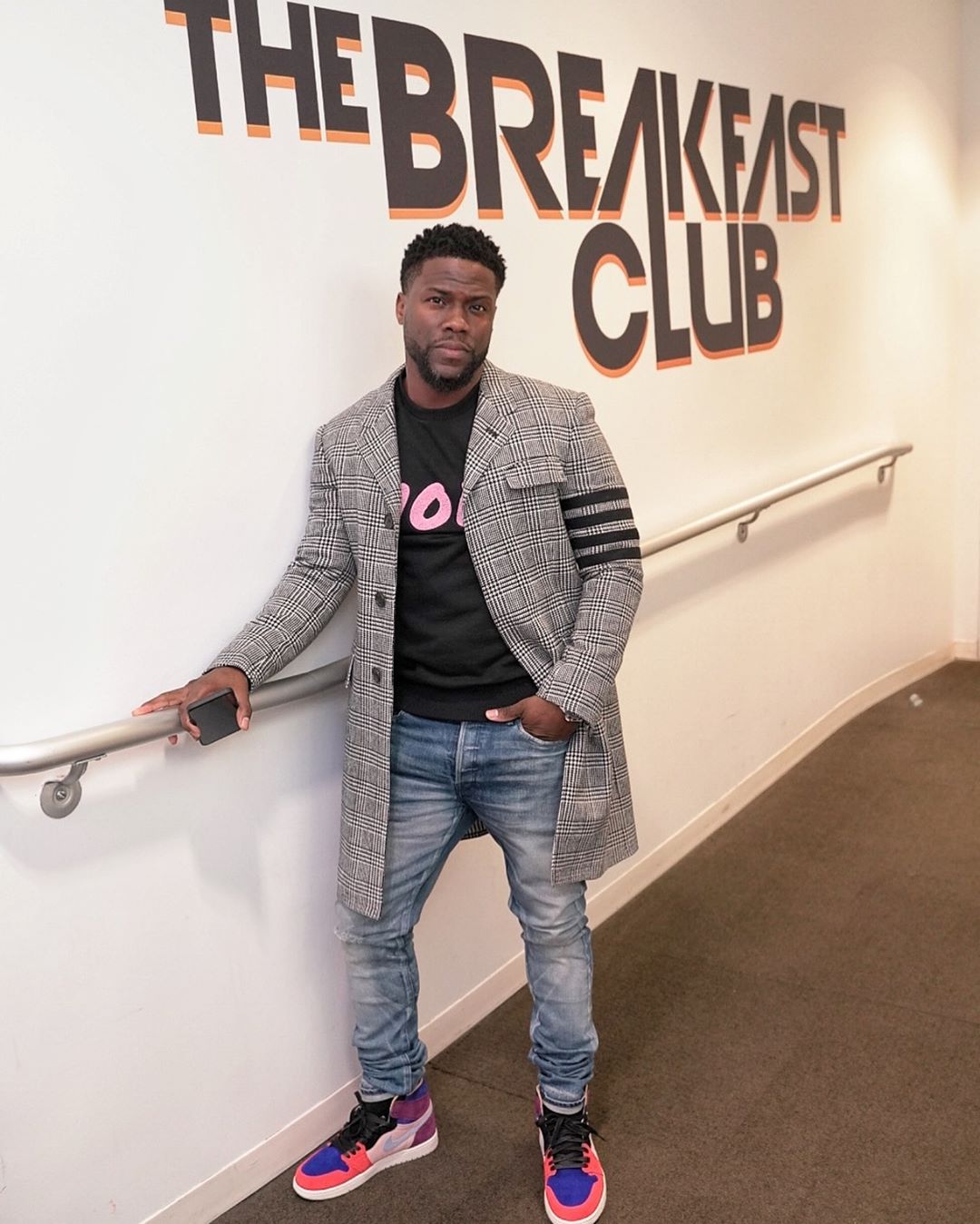