Oklahoma City Thunder point guard Russell Westbrook underwent two separate surgical procedures following his team’s first-round playoff exit, the Thunder announced on Tuesday. According to the Thunder, physicians performed surgeries on Westbrook’s left hand, and on his right knee that has been giving him problems since the 2013 meniscus tear.

The Thunder expect Westbrook to be available for basketball activities within three weeks.

Adrian Wojnarowski and Royce Young of ESPN report that Westbrook’s knee procedure is to ensure that he can have an “aggressive” offseason.

He also had a minor procedure on his surgically repaired right knee Tuesday — described as proactive maintenance — that will allow him time to still have an aggressive summer of preparation for next season, sources said.

This latest surgery is now multiple years where Westbrook has had offseason procedures on his knee, one of which limited his availability for offseason activities last season and ultimately led to him missing two games to start the year.

Westbrook, 30, will be entering his 11th year in the league next season as his number of years left in his prime start to dwindle.

The former league MVP, last season averaged a triple-double on the year for the third straight year, but the focus was mostly on Westbrook’s inconsistent shooting – particularly from three and the free throw line. Westbrook shot 29 percent from behind the arc on more than five attempts a game and 66 percent from the line.

Westbrook averaged 22.9 points and 11.1 rebounds per game. His 10.7 assists per game led the entire NBA. 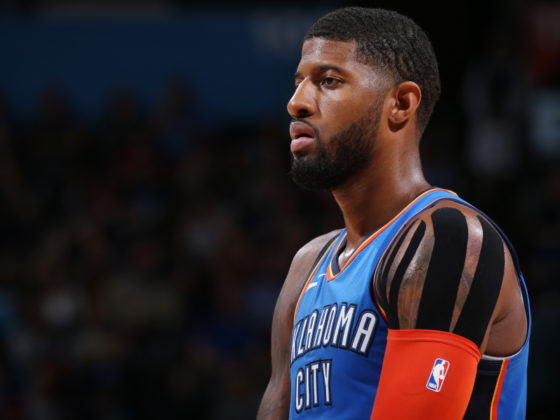 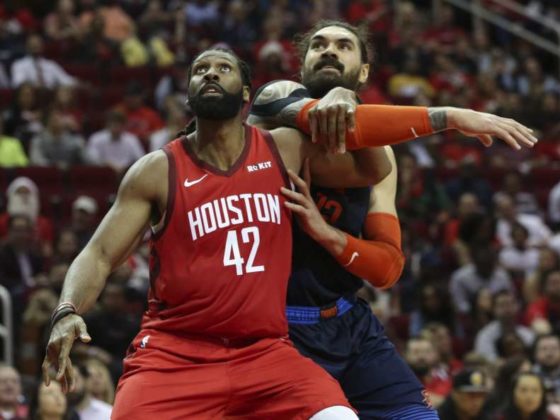