The Oklahoma City Thunder’s high expectations for the playoffs were shattered following a first-round series loss to the Portland Trail Blazers and now they’re already gearing up for another run at it next season.

After it was announced point guard Russell Westbrook underwent surgery, another Thunder superstar also took care of some nagging ailments. According to a release from the team, Paul George underwent successful rotator cuff surgery on his right shoulder. George will also get surgery on his other shoulder to repair a small labrum tear.

Though the Thunder aren’t putting a timetable on George’s return to basketball activities, ESPN reports that the expectation around OKC is for George to at least miss the start of preseason training camp. From there, a timeframe will likely be decided on during the preseason, though he shouldn’t miss much regular season action if everything goes as planned.

Both Paul George and Russell Westbrook undergoing major surgeries over the offseason is certainly concerning, but the summer should give them ample time to recover. George had been dealing with his shoulder issue since midway through the season, and it was clearly starting to affect his play as the campaign wore on.

George was still able to piece together an MVP-caliber season despite the shoulder issues. He posted the highest scoring mark of his career with 28 points per game, good for second in the NBA behind only James Harden‘s extraordinary 36-plus points per night.

However, George and the Thunder again fell short in the first round of the playoffs, a recurring theme since George joined them two seasons ago. Both Russell Westbrook and Paul George have now experienced historic regular season play but continue to fall flat when it matters most. Next year will be a huge one for both stars, and hopefully their respective offseason operations can help them remain healthy deep into the playoffs next time around. 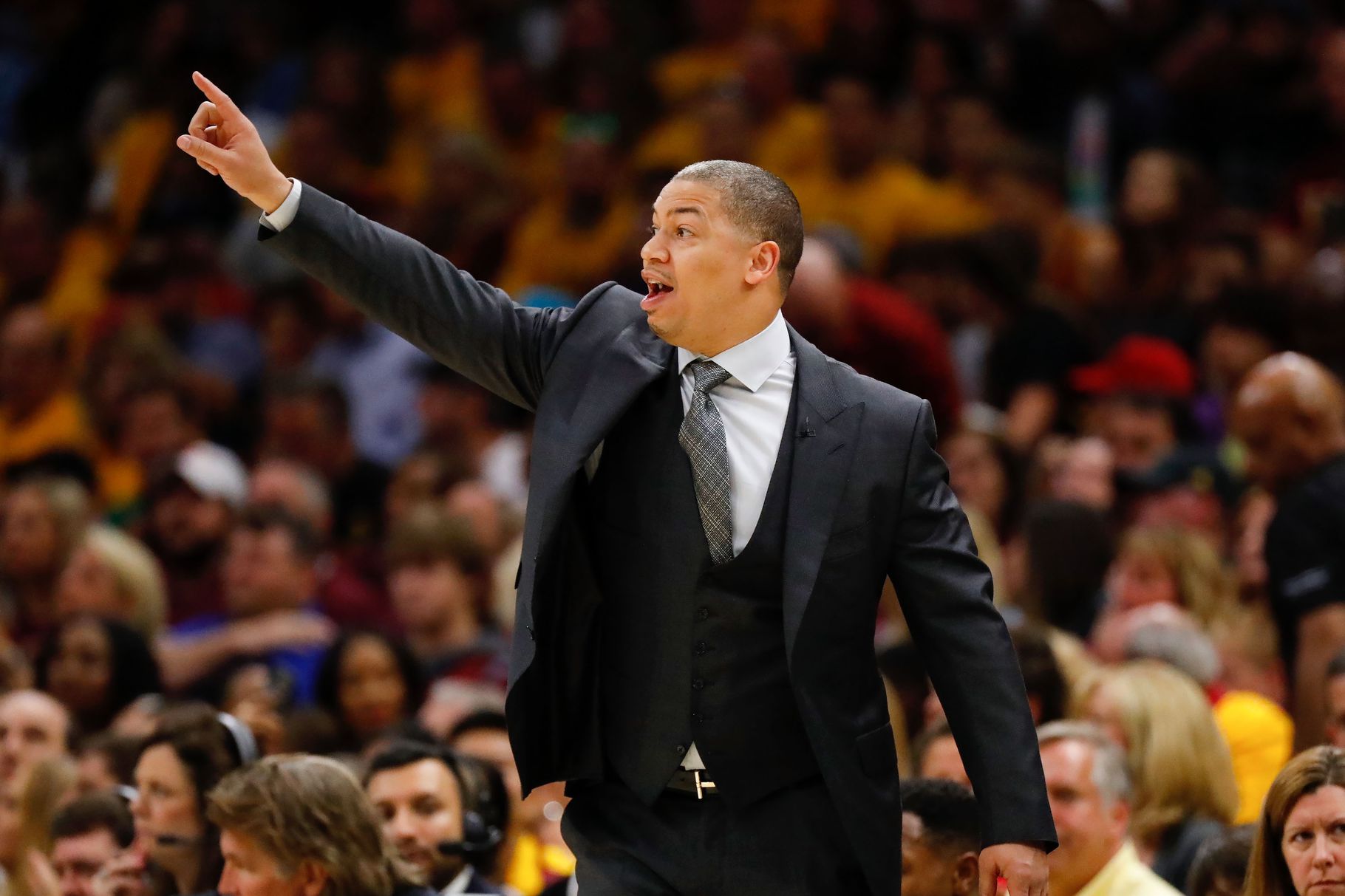 REPORT: Ty Lue Informs Lakers He is Moving On From Head Coaching Search 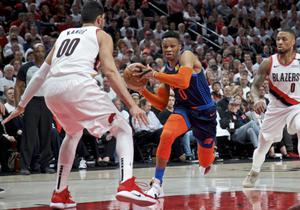