The San Diego Padres have decided to go all-in and try to be a contender in the 2020 season; they have made trades and signings to bulk up their roster. The Padres have since agreed to a trade that will send outfielder Hunter Renfroe and infield prospect Xavier Edwards to the Tampa Bay Rays. In exchange, the Rays will send outfield Tommy Pham and another unnamed prospect back to the Padres to complete the deal. The move was initially reported by Ken Rosenthal as being in “serious discussions,” but the players have since been notified.

The #Rays are in serious discussions with the #Padres on a trade that would send outfielder Tommy Pham and a prospect to San Diego for outfielder Hunter Renfroe and Class A shortstop Xavier Edwards, sources tell The Athletic.

The #Rays are in serious discussions with the #Padres on a trade that would send outfielder Tommy Pham and a prospect to San Diego for outfielder Hunter Renfroe and Class A shortstop Xavier Edwards, sources tell The Athletic.

The Padres new everyday left fielder, Tommy Pham, was one of the Rays best hitters last season. In 2019, Pham hit .273/.450/.369 with 21 home runs and 68 RBI for the Rays. He will now join the Padres outfield, which was just beefed up by the acquisition of Trent Grisham in a trade that sent Luís Urias to the Milwaukee Brewers. After that, the Padres turned around and traded for Jurickson Profar from the Oakland Athletics to help round out their infield as well as be able to provide versatility in the Padres lineup. With the latest acquisition, the Padres offense looks pretty good with rising star Fernando Tatis Jr. still coming into his own.

The Rays, on the other hand, lost to the Astros in the 2019 Postseason and have been trying to get themselves to the next level in their division. The Rays are acquiring Renfroe, who played in 140 games last season for the Padres. Renfroe’s 2019 treated him to a .216/.489/.289 slash line with 33 home runs and 68 RBI for the Padres. The Rays are also beefing up the farm system by acquiring the Padres number five prospect in the whole system. Edwards spent his 2019 season between different levels of Single-A baseball in the Padres system. On the season, combined, he hit .322/.396/.375 with 43 RBI and 34 stolen bases. He is supposedly a strong prospect with a dynamic background that will develop well in the Rays system.

This trade shows that the Padres want to make a push to the postseason this year, with a new manager in Jayce Tingler that will be at the helm for his first season. The players have been notified, and the trade will become official after all physicals are passed and the medical review is complete. 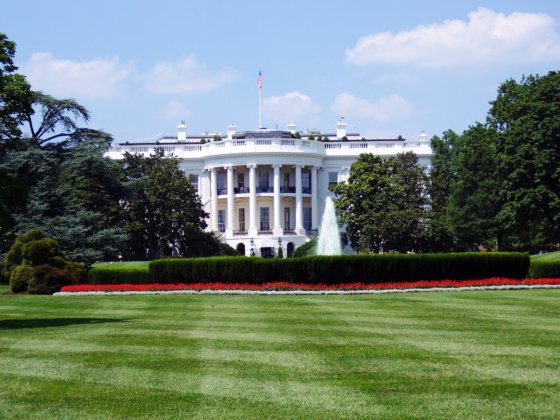 Looking back at previous US presidential elections 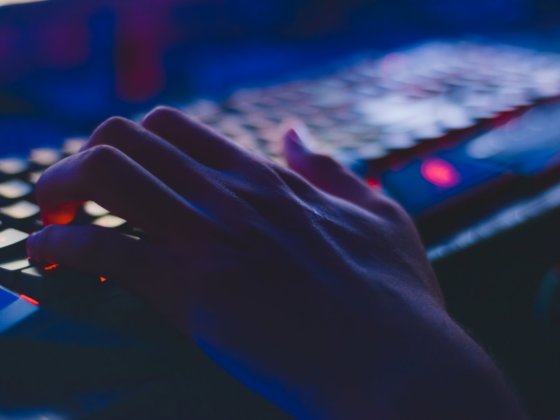