The San Diego Padres have reportedly hired Jayce Tingler to be the new manager for the foreseen future. The Padres have not made an official announcement with contract terms, but the team has decided on Tingler after swaying away from the rumors that had them connected with former Angels manager Brad Ausmus. General Manager AJ Preller opted to bring in Tingler, who may not have any Major League Baseball managing experience but has done well in both the front office and minor leagues.

Jayce Tingler has been hired as manager of the San Diego Padres, sources familiar with the decision tell ESPN.

The strong suits of Tingler’s managerial background came from his experience in the minor leagues, where he did well in the Texas Rangers system. Tingler then shifted his focus from coaching to more of a front-office role where he ended up being the Assistant General Manager in the Rangers system. The Padres front office feels that he could be the best man for the job, and for comparison, another manager who transferred between the minors and front office was AJ Hinch. Hinch has been able to manage the Astros to the World Series twice in the last three years.

Tingler was not the only serious candidate as they were tied to Ausmus through rumors and Ron Washington. The former big-league manager has translated into more of a supplemental coach role, using his expertise in specific areas for the Atlanta Braves. Washington was looking to get back into that managerial role with the Padres, but they opted to bring in Tingler instead. Just like Girardi, who is now managing the Phillies biggest free-agent signing last season in the form of Bryce Harper, Tingler gets to manage the Padres big signing, Manny Machado. 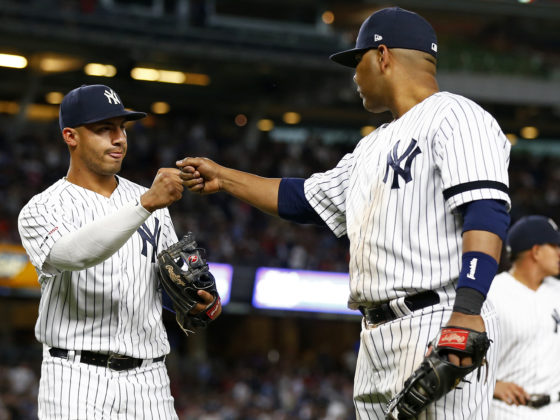 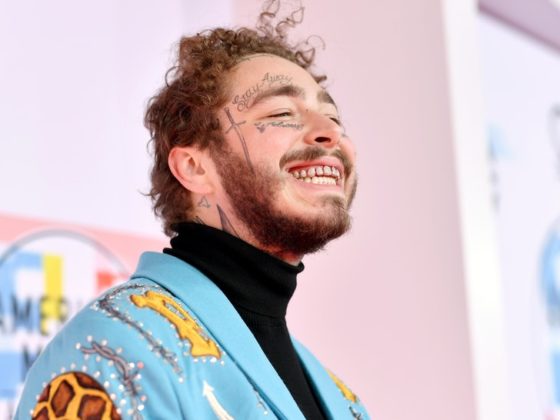