This is what baseball fans and especially non-baseball fans have all been waiting for since March when the 2019 regular season began. The 2019 Baseball fall classic is about to get underway, and its the Washington Nationals and Houston Astros that are competing. The 2019 World Series is just hours from getting underway.

We've been building towards this #WorldSeries since May. pic.twitter.com/Ed5zhjXASx

My World Series prediction in spring training looked awful in May when the #Nats were 19-31, but here we are, just as we thought: the #Nats and #Astros pic.twitter.com/8ts96IIHab

Washington is coming in as the hottest team, going through the, then hottest, Milwaukee Brewers in the Wild Card game. Then went through the best team in the NL this year, the Los Angeles Dodgers, turning some heads after defeating them in the NLDS. They then wasted no time sweeping the St Louis Cardinals, and now have been off for over a week, celebrating their first-ever trip to the World Series. They sat back waiting for the Astros to finally punch their ticket for the second time in three years after defeating the New York Yankees.

But just one of the past eight clubs who have swept an LCS has gone onto win the World Series. The last five teams are 0-5.

On the other hand, the Astros are supposed to be here; they were the best team in the MLB this year, hence will have home-field advantage in this Fall Classic. They went through the AL Wild Card game-winner, the Tampa Bay Rays, in the maximum five games. Then had to figure out their way past the Yankees in six games, thanks to Jose Altuve, of course. Now they are the most heavily favored World Series participant ever. Sorry Washington, Vegas doesn’t have faith.

The model knows the Astros will look to get a leg up on Washington when they send right-hander Gerrit Cole (20-5, 2.50 ERA) to the mound. He has been nearly unhittable during the postseason, with a 0.40 ERA and 32 strikeouts in three starts. His 358 strikeouts during the regular season are the most since Randy Johnson recorded 419 during the 2001 season.

Houston has put together an impressive three-year stretch, going 311-175 during the regular season with three postseason appearances, advancing to two World Series, and winning the title in 2017. The Astros lost in five games to the eventual champion Boston Red Sox last season before returning this year.

But just because the Astros are starting Cole doesn’t mean you should count the Nationals out. That’s because the Nationals have played well on the road, going 4-1 away from home during the playoffs and 7-3 in their last ten road games. Statistically, Washington is tops in several offensive categories during the 2019 MLB postseason, including batting (.243), runs scored (45), hits (79), doubles (19) and RBIs (43).

On paper these two teams belong here, so throw out the regular season, and realize that these two teams are both deserving of the Commissioner’s trophy. Two starting rotations that can blow an offense away, but then two offenses that can heat up and jump on an ace. This will be fun to watch for fans as both teams are fit to put on a great show. 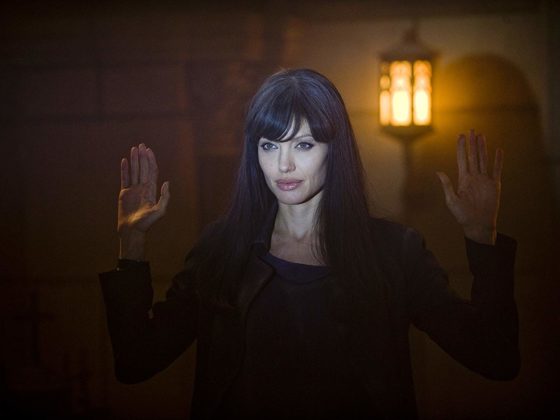 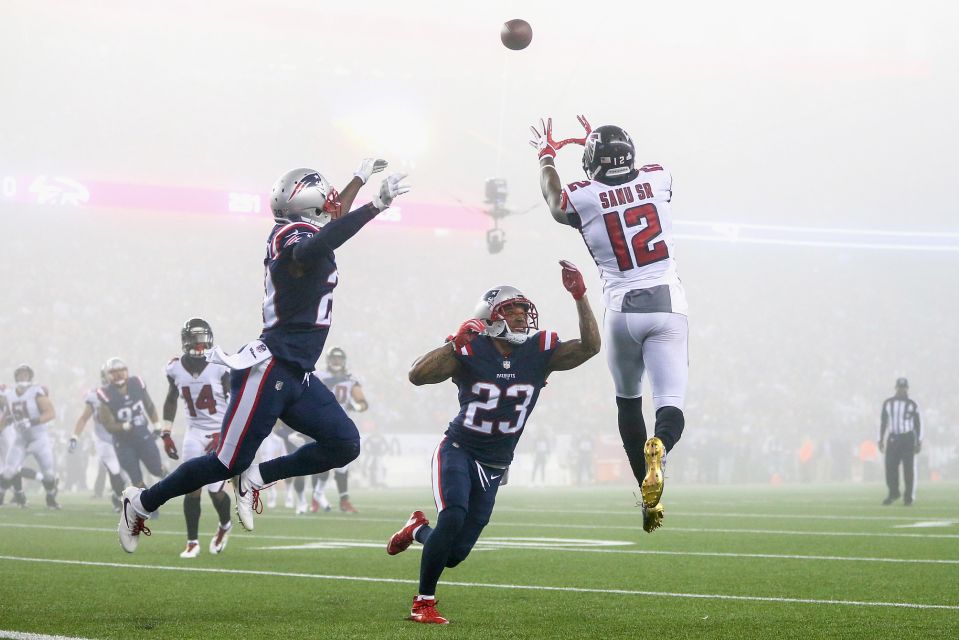