The San Diego Padres just received some tough news for one of their young stars as Fernando Tatis Jr. was moved to the injured list with back and neck injuries. The Padres rising star himself now faces injuries that are leaving the remainder of his 2019 season in jeopardy. Padres manager Andy Green said that Tatis Jr. will “most likely” miss the rest of the season due to his injuries which is a big blow to the Padres infield core.

In a corresponding move, after sending Tatis Jr. to the injured list, the Padres called up infielder Ty France from the Triple-A El Paso club. Padres beat writer Kevin Acee reported the news that Tatis Jr. would most likely be out for the remainder of the season.

Fernando Tatis Jr. is likely done for the season.

Tatis Jr. has been having a monster season as one of the games rising stars for the Padres and was in the Rookie of the Year race until this injury leaves the remainder of his season hanging in the balance. Most people are drawn to New York Mets rising star Pete Alonso or Atlanta Braves rising star Mike Soroka in the National League while Tatis Jr. has, perhaps, been the most exciting of the group.

In his rookie campaign, Tatis Jr. has put up a .317/.379/.590 slash line alongside of 22 home runs and 53 RBI while also stealing 16 bases for the Padres. He has been electric in the field as well and this injury is a crushing blow for not only Tatis Jr., but the Padres as well who lose their  prized shortstop. 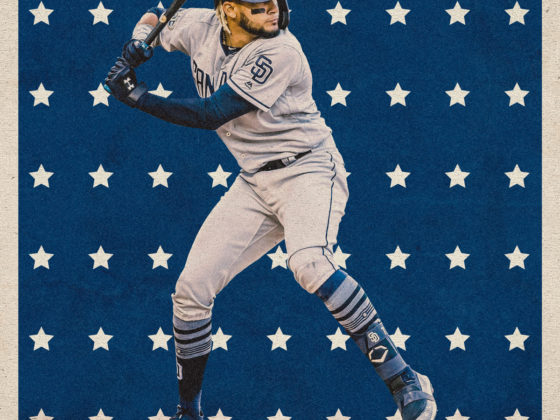 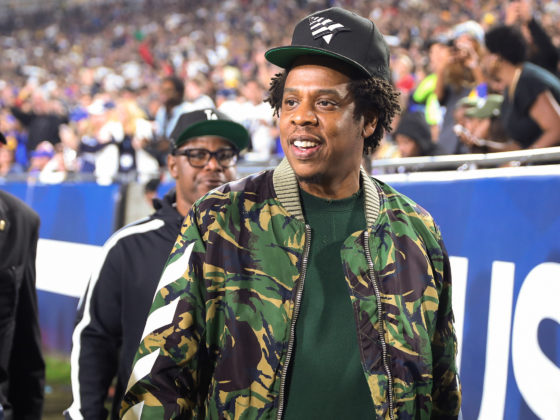 Report: Jay-Z Has ‘Significant Ownership Interest’ In An NFL Team