Triller is working to restructure its upcoming fight card after Oscar De La Hoya tested positive for COVID-19. The former boxing champion broke the news of his positive COVID-19 test via Twitter on Friday afternoon.

“[I] wanted you to hear directly from me that despite being fully vaccinated, I have contracted [COVID-19] and [I] am not going to be able to fight next weekend. Preparing for this comeback has been everything to me over the last months, [and] I want to thank everyone for their tremendous support,” De La Hoya tweeted.

“I am currently in the hospital getting treatment and am confident I will be back in the ring before the year is up. God bless everyone and stay safe.”

De La Hoya was scheduled to fight former UFC champion Vitor Belfort on September 11 at the Staples Center in Los Angeles. With De La Hoya unable to fight, it appears that Belfort will fight former heavyweight champion Evander Holyfield. However, the fight will not take place in Los Angeles because the California State Athletic Commission reportedly refused to sanction the fight. As a result, the two men will meet in the squared circle of truth at Hard Rock Live in Hollywood, Florida.

“Heavyweight fights are always the most exciting clashes, and this is a heavyweight fight between two true warriors,” Triller CEO Ryan Kavanaugh told ESPN.

“We really wish Oscar a speedy recovery, he’s a champion and a warrior; we know he’ll fight this and win. We look forward to seeing him in the ring on the anniversary of Fight Club’s launch.” 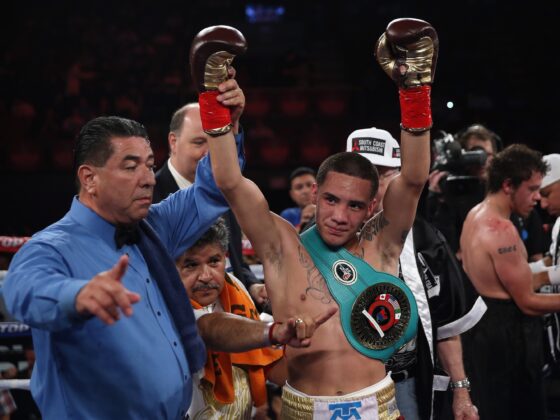 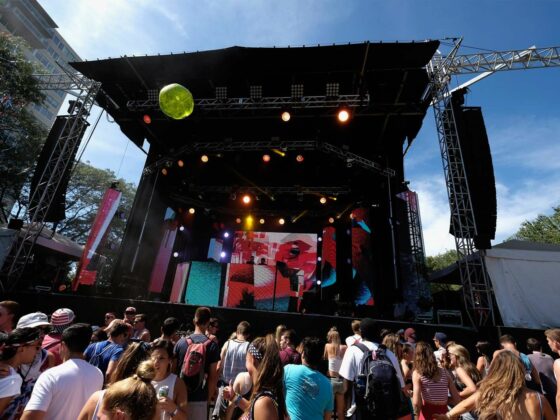 Made In America Unveils The Lineup For The TIDAL Stage