The Orlando Magic has trust in their young core as today they exercised Markelle Fultz and Jonathan Isaac team option for their fourth year as well as Mo Bamba team option for his third year, according to Joshua Robbins from The Athletic.

The Orlando Magic have exercised their fourth-year team options on Markelle Fultz and Jonathan Isaac for the 2020-21 season and their third-year option on Mo Bamba for the 2020-21 team season, a team official said.

In February of this year, Fultz was traded from the Philadelphia 76ers to the Magic in exchange of Jonathon Simmons, a 2019 second-round pick and a 2020 first-round pick. He has yet to play a game for the Magic as he has been injured for most of his NBA career. So far in his career, Fultz has played 33 games and averaged 7.7 points, 3.4 assists, and 3.4 rebounds in 20.6 minutes per game.

Isaac was drafted by the Magic with 6th pick overall in the 2017 NBA Draft. He spent most of his rookie year injured but in his second season he manage to stay healthy. In his two seasons with the team, he has averaged 8.5 points, 5 rebounds, and 1.3 blocks in 24.8 minutes per game.

Bamba was drafted by the Magic with the 6th pick overall in the 2018 NBA Draft. He spent the last months of his rookie year injured and played in a total of 47 games. He averaged 6.2 points, 5 rebounds, and 1.4 blocks in 16.3 minutes per game.

With this young core and their veteran players in Aaron Gordon, Evan Fournier, D.J. Augustin, and Nikola Vucevic the team can make a run to get a spot in the playoffs and compete while they develop their young players. 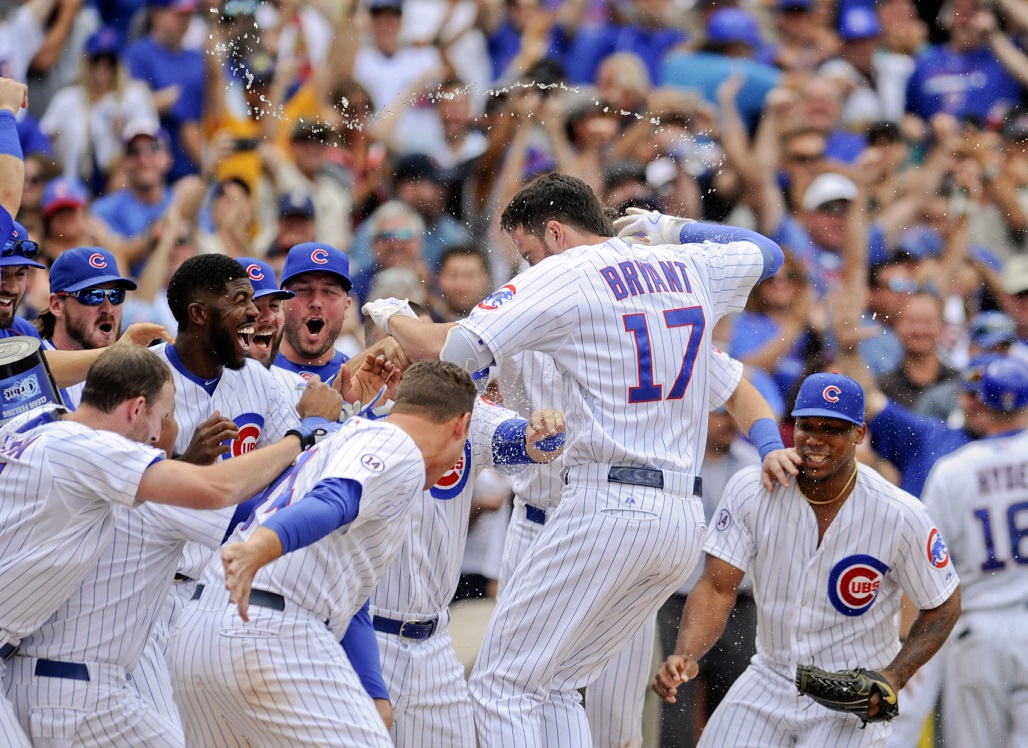 Bryant And Jimenez Awarded Player Of The Week Honors 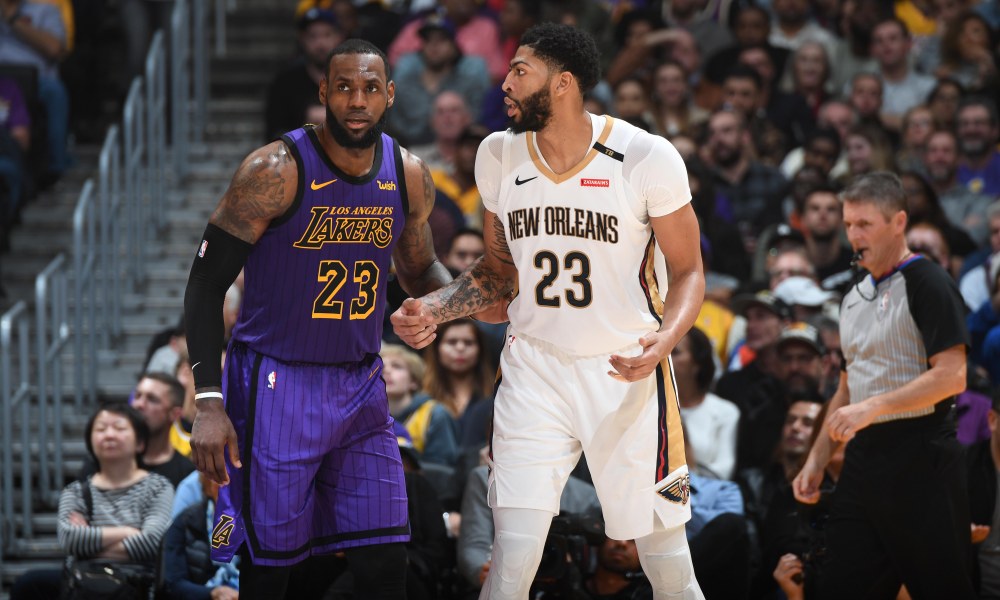