Just a few weeks ago, Justice of LVRN made a bold statement. In a short tweet, he emphatically said that his label has the best roster of rappers in the world. With 6LACK, Boogie, OMB Bloodbath and several acts on his team, he stood by his statement even when Carl Chery and members of TDE fired back.

“Say something you want to! I dare you! But we’ve got the best rappers too! You will see,” he tweeted.

As quiet as it’s kept, Justice may be on to something. Boogie has rapped alongside everyone from J.I.D, Eminem and several other top lyricists. BRS Kash, NoonieVsEverybody and OMB Bloodbath all showed out on the “LVRN x RapCaviar Cypher” last month. Not to mention, 6LACK has a background as an emcee before venturing off into more of an R&B sound with Free 6LACK and East Atlanta Love Letter.

Adding to Justice’s campaign for LVRN, OMB Bloodbath has dropped a new track called “Don’t Do It.” Throughout the new visual, the rising artist takes us throughout city with a marching band, motorcade, ATVs and much more.

“My whole hood is rooting for me, my city’s rooting for me. I’m just taking in every moment of it, working hard, and keeping it going,” she said about going back to her hometown for the video shoot.

Check out the full “Don’t Do It” video. 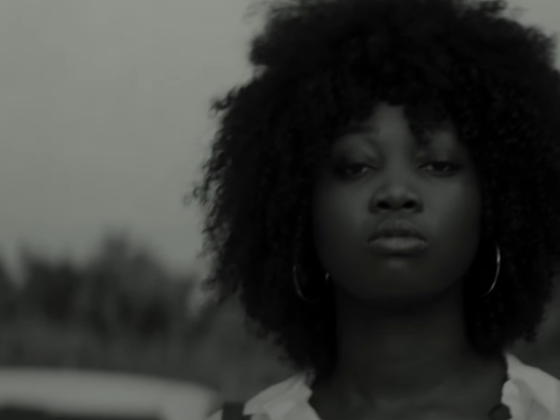 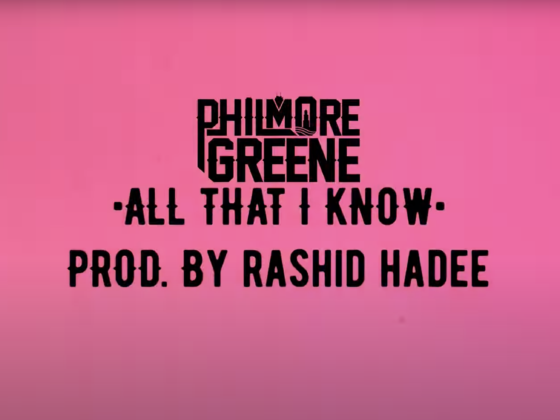