An artist’s debut studio LP can set the tone for their early portion of their careers. For some, it goes well. For others, it can be a disaster. If Indiana native Omar Apollo has anything to say about it, his will be the former.

Omar Apollo has worked his entire life for this moment. From working two jobs in the small town of Hobart, Indiana to playing his first shows in New York, Omar Apollo has built himself up for the opportunity to release his debut album, Ivory. His 16-song musical endeavor explores sexuality, maturity, mental health and family while pulling in contributions from Pharrell, Kali Uchis and Daniel Caesar.

“[Ivory] is about the bond and the trust that you build with someone over time. And I wanted to center the album around that. There’s a lot of themes happening [on the album]. There’s the sad side, this longing side and there’s a really cocky, party side. Emotions are complex and people are complex. So, I wanted to throw in every side of music that reflects me,” Omar Apollo told Yahoo! Life about his latest work.

Check out Omar Apollo’s Ivory below and let us know what you think. 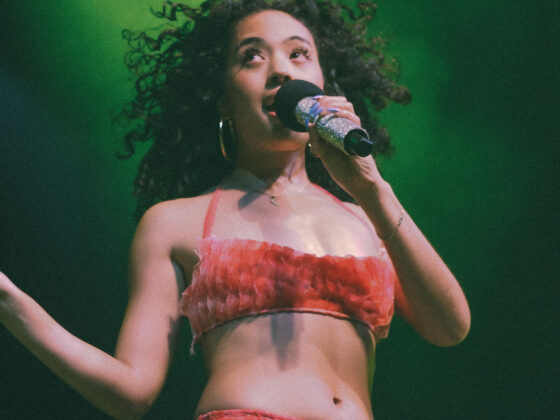 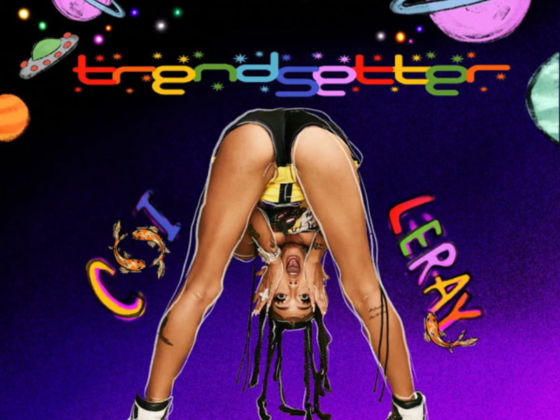