The New York Giants have announced that they have released veteran tight end, Kyle Rudolph, in a cap-saving move. This decision will save the team some money and was due to make five million dollars next season. After the announcement, the tight end informed everyone that he is not retiring and intends to play with a team next season. Veteran tight ends typically find roles on teams when they still want to play football.

.@Giants Fans thanks for taking me and my family in this past year! Certainly not the year any of us expected, but a year we will never forget.. We’re appreciative of the Mara and Tisch Families for giving us the opportunity to be a Giant. pic.twitter.com/HSZzGGTXRI

The New York Giants season was filled with injuries, poor play, and terrible coaching decisions. It is no wonder the team cleaned the house earlier in the offseason. Kyle Rudolph largely served as the backup tight end to Evan Engram. In 16 games he caught 26 passes on 39 targets for 257 yards and one touchdown. While his best games may be past him there is still some value there for some teams. The New York Giants finished at the bottom of the NFC East with a 4-13 record.

Tight end Kyle Rudolph, whom the Giants have cut, texted this morning that he is not retiring and he does intend to continue playing.

New York has several problems to work out this offseason and the roster will likely see more shakeups before they touch the field in the Fall. Kyle Rudolph will enter the 2022 NFL Free Agency period and look to sign with a new team. We here at Def Pen Sports wish him the best of luck in that process. 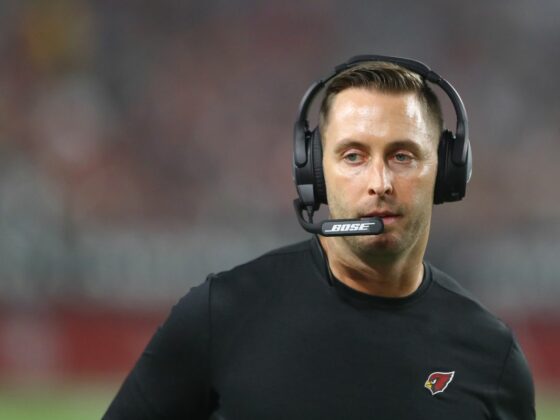 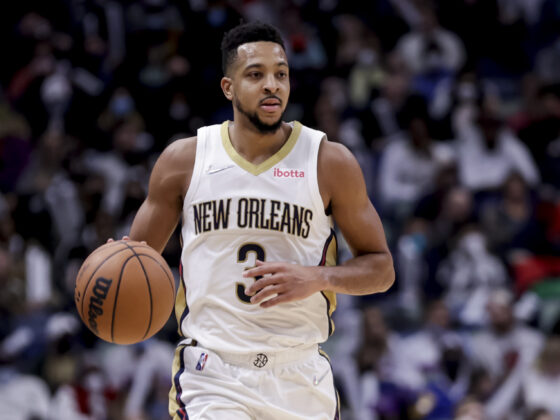