Mike Epps may be preparing for a role in Sanaa Lathan’s upcoming film, On The Come Up, but he will always make time to return to the stage. In the newly released trailer from Netflix, Epps tackles the COVID-19 pandemic, social media trends, relationships and more in his latest comedy special.

“Mike Epps returns for his third Netflix comedy special—filmed at the Walker Theatre in his hometown of Indianapolis. Epps scores laughs with candid stories about his parents’ legacy, what he loves about Indiana and much more,” the trailer’s description reads.

Epps is no stranger to Netflix. Previously, he delivered Only One Mike to the streaming giant in 2019. Now, he’s looking to build upon the success of his debut with Indiana Mike. Check out the trailer below. 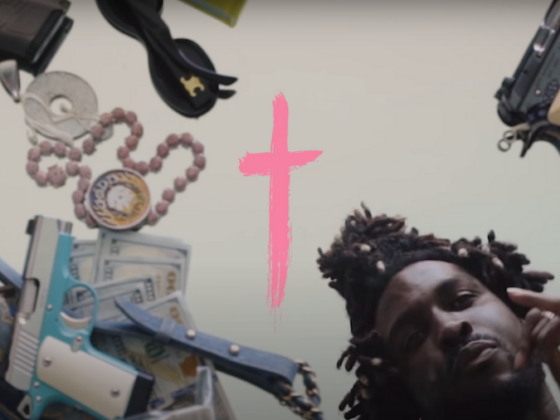 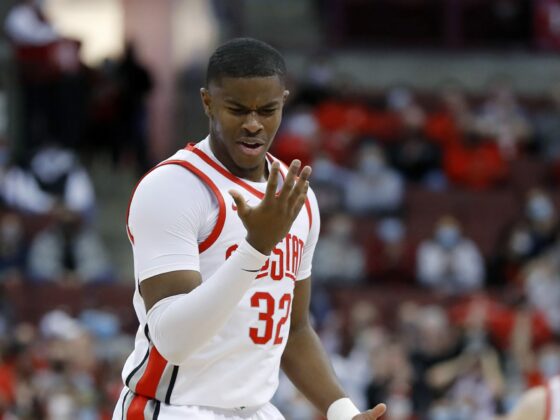